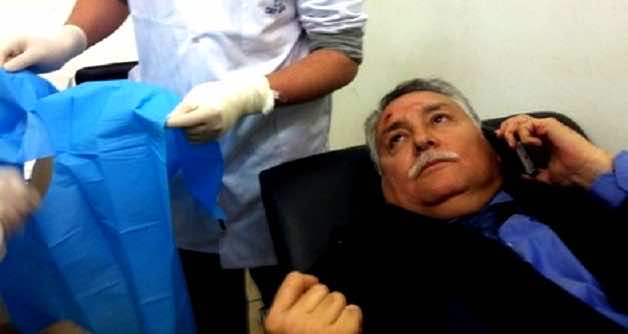 Rabat – The Moroccan cabinet expressed, on Thursday in Rabat, its full solidarity with secretary general of the party of progress and socialism (PPS), minister of housing, Mohamed Nabil Benabdellah who was assaulted over the past weekend in Assa.

Head of government Abdelilah Benkirane expressed to Benabdellah the executive’s full solidarity following the horrible assault that targeted him, said minister delegate to the minister of economy and finances, in charge of the budget Idriss Azami Idrissi at a press briefing after the weekly cabinet meeting.

Benkirane recalled the royal instructions to take firm measures in order to avoid that such aggressions happen again, he said.