Rabat - In Morocco, when talking about a trip of more than 1500 kilometers, most people usually think the trip will venture outside of Moroccan borders and into other countries. 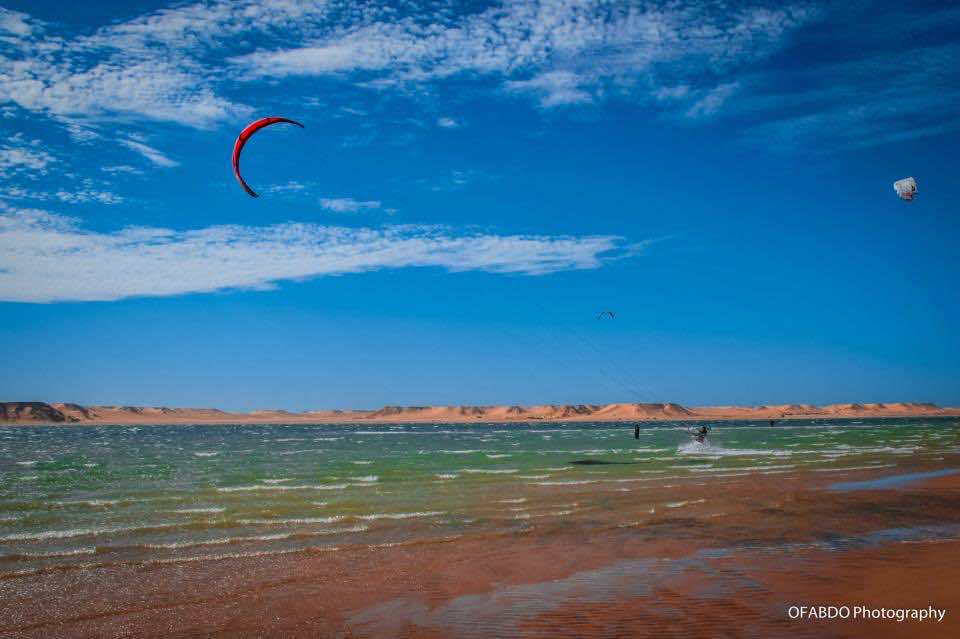 Rabat – In Morocco, when talking about a trip of more than 1500 kilometers, most people usually think the trip will venture outside of Moroccan borders and into other countries.

However, very few people take the initiative to cover this distance within their own countries to visit small towns and unexplored villages.

This is the type of traveling Abderrahmane Ouali Alami prefers when he plans any excursion. The purpose of every journey he takes is to see the beauty hidden in lesser-known places, even if it takes thousands of kilometers to reach.

The purpose of this trip was to reach Dakhla and sightsee in the city as much as possible. However, it was impossible to neglect all the cities and towns along the way that had spectacular sceneries that could not be missed. Abderrahmane explains the itinerary of one of these extended journeys.

“My friends and I departed Casablanca at 2p.m. and reached Guelmim in the evening.” Guelmim is a city in the southwestern part of Morocco and is also known as the “gateway to the desert.” It is situated in the southern Anti Atlas Mountains. A few kilometers away is Abaynou, a small town known for its amazing valley that attracts campers and adventurers year-round. Here we had the opportunity to spend all night in the beautiful natural surroundings and make new friends. 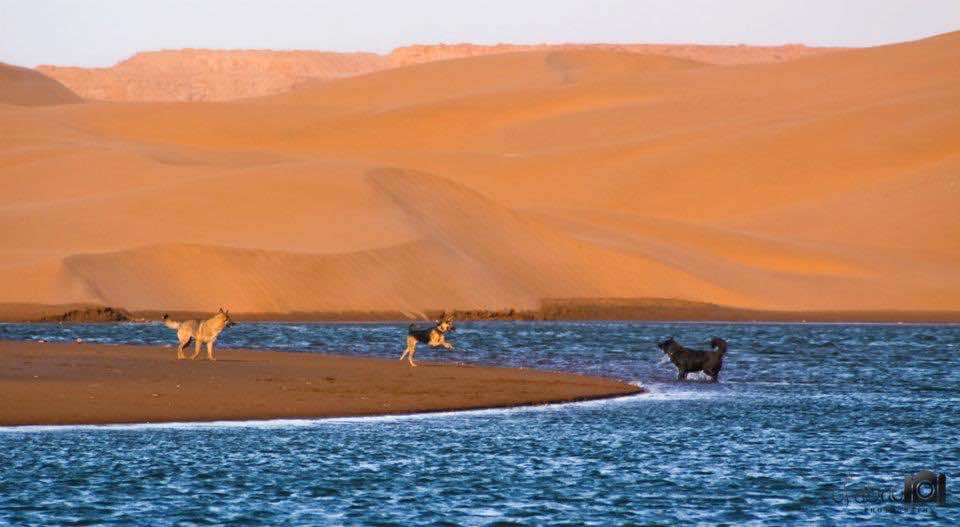 We continued on our way toward Tantan on the banks of Oued Ben Jalil which flows into the Draa River. This is Morocco’s largest river, stretching 1100 kilometers and eventually ending at the Atlantic Ocean. Tantan is also a little piece of joy for surfers searching for a great spot to enjoy their hobby while being surrounded by beautiful landscapes.

The journey continued to Laayoune, the capital of the Boujdour- Sakia el Hamra Region, where visitors can find the breathtaking Foum el Oued beach around 30 kilometers outside of the city. Another attraction of this beach is the surrounding sand dunes and nearby Sakia el Hamra River.

A few hours later, we finally reached Dakhla, the capital of the Oued Ed-dahab – Lagouira Region. Dakhla is located on a peninsula that stretches out into the Atlantic Ocean creating a wonderful lagoon. This small town is becoming one of the world’s greatest wind and kite-board surfing destinations. The spot attracts both surf champions and wave enthusiasts with the beauty of its magical bay. Dakhla was also named as one of the top 45 places to go in 2012 by The New York Times and houses the largest Moroccan flag in the world, spanning over sixty thousand meters, according to the Guinness Book of World Records.

The combination of sea and desert are two huge features of Dakhla which ensure a peaceful and relaxing holiday. These themes are celebrated every March during the Dakhla Festival which attracts visitors from all over Morocco and abroad to discover the Saharan culture and music.

Although it takes numerous traveling hours to reach the southern region of the kingdom, a reward awaits those who break the chain of routine and discover these totally new and different destinations that fascinate visitors with their beauty.