Fez - Morocco may be known for its mouth-watering couscous and sandy Sahara camel rides but a new surf trend is taking over this coastal country suitably perched on Africa's northwest corner. 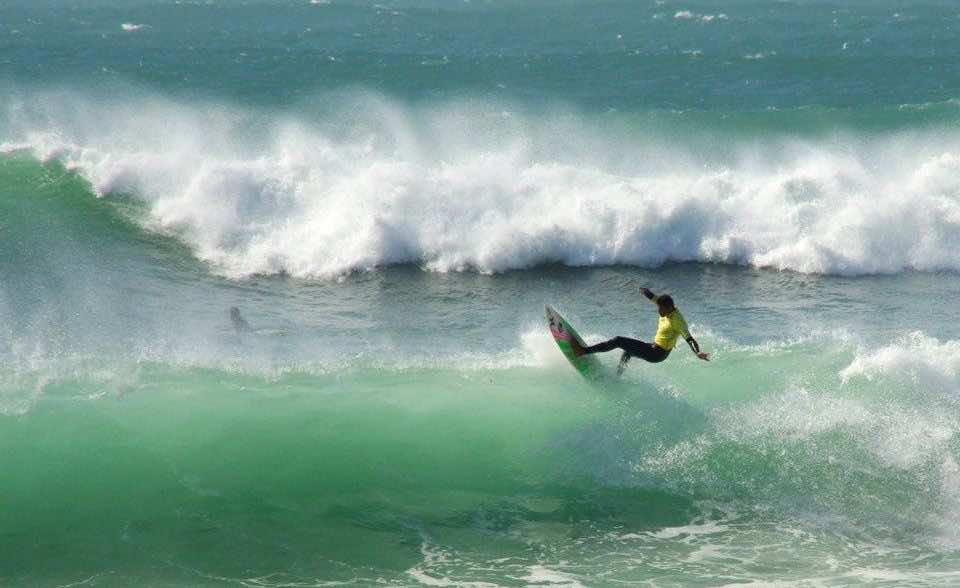 By
Liz Yaslik
-
Liz Yaslik is a Middle East and North African researcher studying Arabic at the Arabic Language Institute in Fez.
Feb 2, 2014

Fez – Morocco may be known for its mouth-watering couscous and sandy Sahara camel rides but a new surf trend is taking over this coastal country suitably perched on Africa’s northwest corner.

Morocco’s coastlines stand in contrast to the hot and dry desert that sits deeper in the country and Moroccans and tourists alike are taking advantage of the surfing swells that roll into Morocco’s beaches. Surfers from around the world come to Morocco to wax their boards and carve into the glassy waves of the Atlantic. 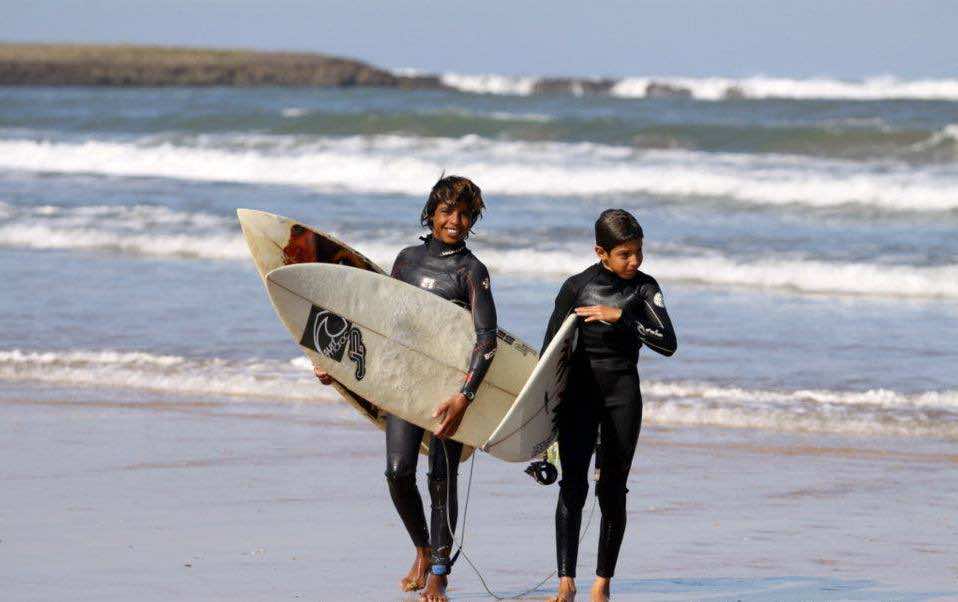 Young Moroccan surf groms can be seen charging waves along the coast and even Morocco’s king, Mohammed VI, has been known to catch a few waves himself. The King’s soft spot for surfing stirred him to open a surf club and training grounds for young surfers situated on the coast in Morocco’s capital, Rabat.

The Oudayas Surf Club, financed by the King, offers surf hopefuls a chance to paddle out in the water with an instructor and learn how to take-off on a wave. While waiting for the next set to come through, surfers can look back at the coast and catch a unique view of Rabat and the Oudaya neighborhood that overlooks Rabat’s coast.

A few other surf joints have popped up in beach huts along the shore and locals can be found drinking mint tea and jamming to reggae music before heading out to the line up. 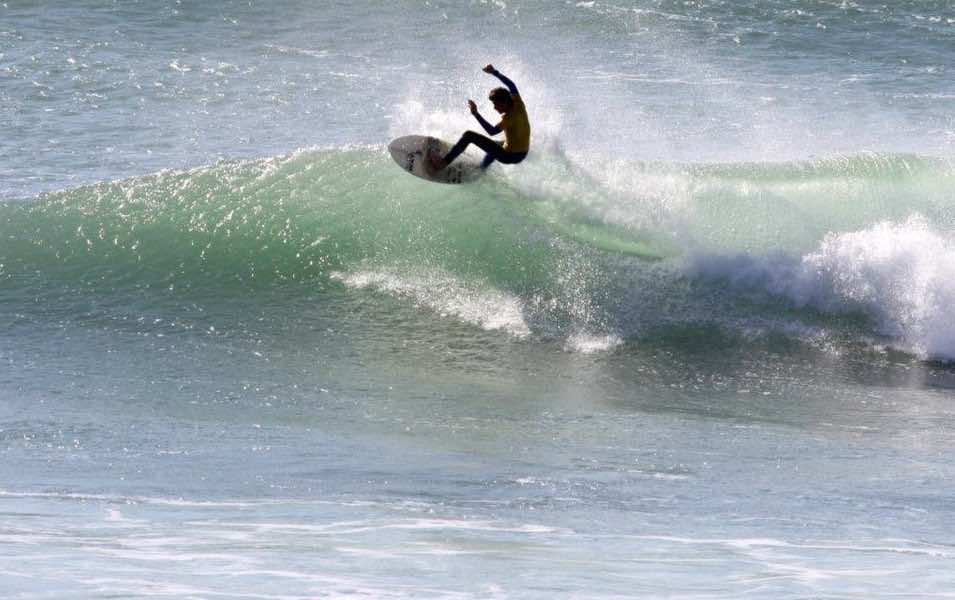 Surf fanatics looking for an early morning froth session elsewhere in the country can head down to the city of Safi, known as a favorite Moroccan surf haunt. Veteran surfers can ride out a right-hand point break in Safi’s foamy surf that rarely sees large crowds. Other small fishing towns in Morocco’s southwest like Taghazout, just north of Agadir, provide surfers with a stretch of water that is ideal for long rides.

Ocean sur fhouse Taghazout, Moroccan owned and operated, provides digs for travelers and independent surfers in the area looking to hit the waves of this surf haven with a local crowd. The best time to stomp around on the waves of the Atlantic in Morocco is normally from October to April when the beaches take in nice groundswells and the weather and water stay warm.

Morocco is becoming increasingly better known in the worldwide professional surf community as natives like Ramzi Boukhiam, who learned to surf in Morocco, take some of the top spots in surf competitions around the globe. Along with the rise of surfing has been a surge in the amount of body boarders on Moroccan beaches, churning out one of the world’s best body boarders, Brahim Iddouch who makes the Moroccan flag a common sight at surf competitions.

The country also hosts a variety of pro surf tournaments through the Fédération Royale Marocaine de Surf et Bodyboard that promotes water sports throughout the country. The variety of beaches and surf towns along Morocco’s western edge gives visitors a chance to tackle some vicious waves and chat with residents about local culture. 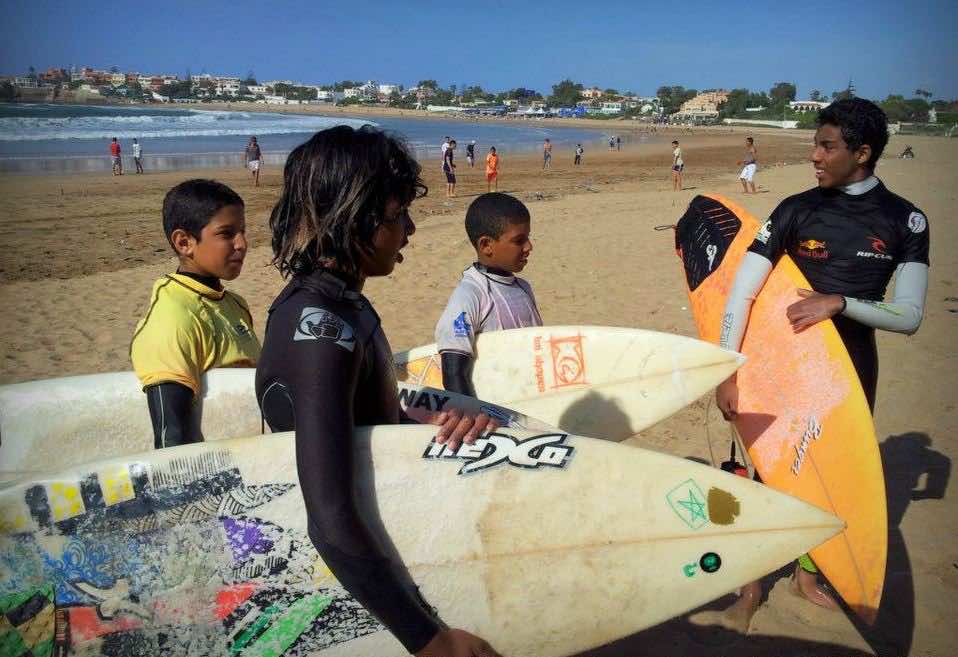 The North African country is a hidden gem of sandy coasts and clear water that will become an essential surf stop for any surfer or betty looking for a gnarly surfing safari on the continent. Surf lovers can soak in the sun and salty Atlantic water all day before being washed back to shore by sunset to dig into a Moroccan tajine and sip freshly squeezed orange juice.