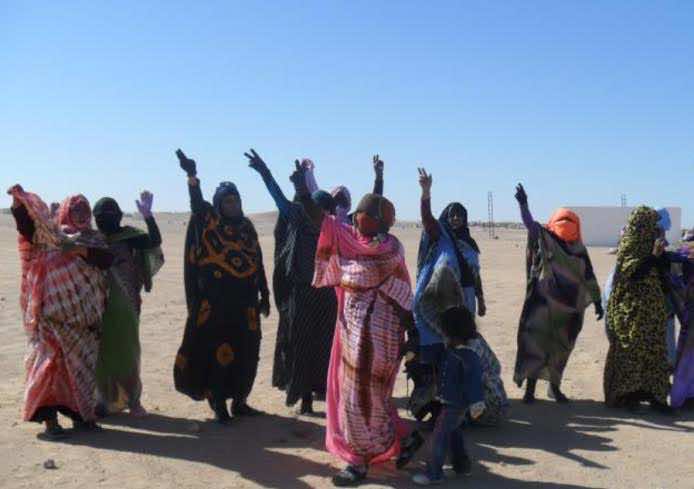 El Jadida- “Rguibat Sawa’id”, a tribe in the city of Laayoune, has asked the Secretary-General of the United Nations, Ban Ki Moon, to urgently take action to stop aggression against protestors by the Polisario and Algeria authorities in the Tindouf camps.

The members of this tribe expressed their concern in a letter to Ban Ki Moon during a meeting held last Saturday in Laayoune.  They described their strong disapproval of the intervention of Polisario members and the Algerian authorities against protestors of the “Rguibat Sawa’id” tribe, claiming that they had experienced varying degrees of physical assault, leaving some of them with serious bruises and injuries.

They have also demanded the release of the Tindouf Camps “prisoners”; access to their possessions, which were seized by the Polisario; and the right to freedom of movement and expression.

The tribe has pleaded for UN intervention to put an end to the confrontation because they believe that those living in the Tindouf camps are held against their will. They argued that the demonstrations and alleged suppression by Algerian and Polisario authorities are making the situation even worse.