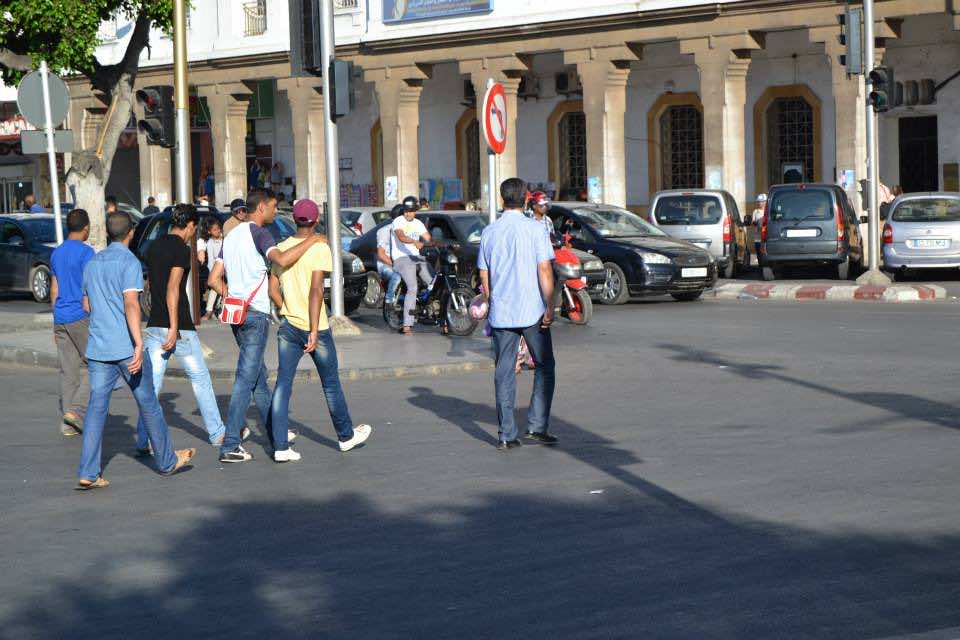 Casablanca- Morocco and other countries face huge challenges in combatting corruption, and even those organizations formed as a reaction to corruption become corrupt.

In Latin America, for example, corruption is rampant among politicians and security officials as a result of gangs and gangsters involved in drug trafficking, with thousands of deaths, and their own lives being put at risk. Faced with this situation, people must choose between submitting to the graft or organizing private, self-defense militias.

In South American countries that are known for their production and export of cocaine, civilian militias substitute the police and army when the latter either cannot, or do not want to face the traffickers. But often, these militias are massacred, as they are not always equipped to stand up to powerful criminal organizations and armed legions.

However, in an alarming twist of irony, such militias, originally created to defend the citizenry against organized crime, often become criminal organizations themselves, and their leaders join together and side with the mafia bosses and their managers for drug trafficking purposes.

These cases are not isolated. Many groups that have been created to fight corruption and crime became accomplices and partners of the same corruption and the same crimes. It is, indeed, the very essence of mafias to exert a strong attraction to those who fight them, offering them the following choices:  either become involved in the organization and receive a share of the spoils, or let the organization go unmolested. If neither option is chosen, then typically the objector’s fate is sealed.

In Morocco, many political parties have been established with the aim of strengthening democracy, fighting corruption and defending the people. With these kinds of platforms, parties have flourished on Moroccan soil. But these parties, which strongly support the principles of democracy and fairness of the elections, are the same that are also attached to their leaders.

One the one hand, the leftist parties were created to bridge the gap between social classes and to restore the sovereignty and the power to the people. It is undoubtedly that mindset that spurs a Moroccan Communist leader (former Minister Khalid Nassiri) to jump from his bed at night to rescue his son caught in the act of public drunkenness by the police. It is also certainly in the same spirit that the red leaders undertake actions that are so hard that even the most hardened capitalist wouldn’t dare to undertake.

It was long after the labor unions, which were supposed to defend the rights and achievements of workers and other workers of the nation, came into being before their leaders became merchants of the labor force.

The proletariat, who are supposed to be protected, are fast becoming their victim. We all remember how in January 2009 the daughter of the deceased Mahjoub Benseddik, former Secretary General of the Union Marocaine de Travail (Moroccan Union of Labor) struck several of its employees with the luxury bumper of her luxury car.  What more can the upper middle class offspring do?

In Morocco, thousands of organizations have been created supposedly to defend the poor and the needy and to participate and contribute to the development of infrastructures. In reality, many of these associations were created for a single purpose, namely collecting and then piling up the funds that are generously distributed by the public authorities.