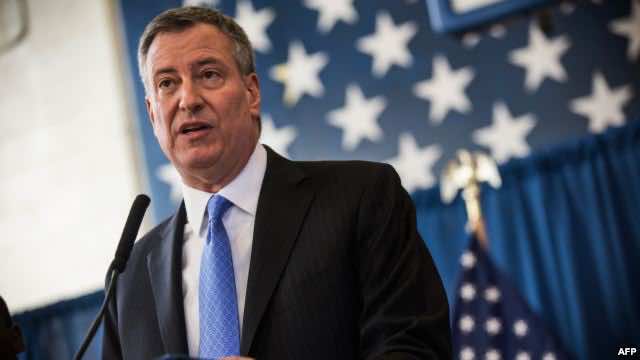 By
Aziz Allilou
-
Aziz Allilou is a student at the Higher Institute of Media and Communications (ISIC) and Morocco World News correspondent in Rabat.
Feb 7, 2014

He has issued a decision to close the doors of public schools in New York City for the Muslim holy days Eid al-Fitr and Eid al-Adha, as well as for the Chinese Lunar New Year.

In his statement for WNYC’s “Brian Lehrer Show” on Monday, de Blasio highlighted that he will work on making the two Muslim holy days in and the Lunar New Year days off from school.

Mayor de Blasio said, “It is complicated in terms of logistics and school calendar and budget. But it’s something I want to get done in a reasonable time frame.”