Taroudant- According to  Socialbakers.com, Morocco ranks fourth in the top ten African countries in the number of users it has on the social media network Facebook. 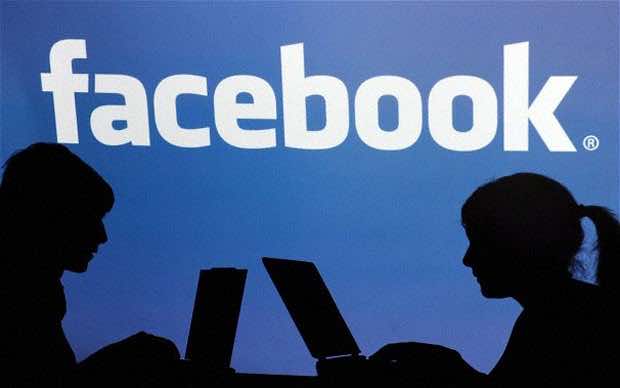 By
Larbi Arbaoui
-
Larbi is a freelance writer and assistant editor at Morocco World News.
Feb 7, 2014
Spread the love

Taroudant- According to  Socialbakers.com, Morocco ranks fourth in the top ten African countries in the number of users it has on the social media network Facebook.

The kingdom came in just ahead of Algeria and Tunisia, which were 5th and 6th respectively, thus becoming the top one of the North African countries that use FaceBook.

Egypt came out on top for all African Facebook users, having experienced a massive growth in users in recent years, partly explained by the recent popular uprisings by revolutionary movements that have swept the country.

According to Socialbakers.com, the largest age group of users is currently 18-24, followed by users between the ages of 25-34.

According to the Internet World Stats statistics available as of June 2012, there are more than 16 million Internet users in Morocco, with more than 6 million Facebook users.

The mega-social network Facebook has become the destination of millions of Moroccan Internet users where they can socialize and meet with friends, family and acquaintances.

However, a recent report said that Facebook is also being exploited by others to promote propaganda and to target minors and entice them to renounce their religion.