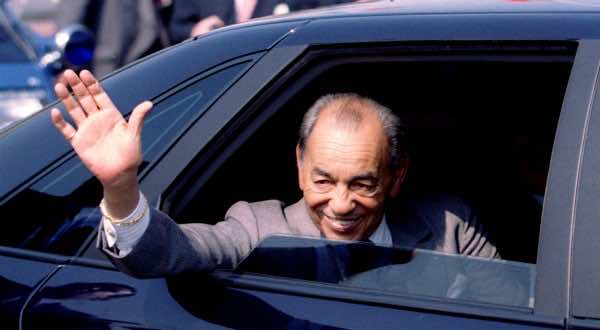 Rabat-  The Moroccan people are commemorating on Sunday (9 of Rabia II) the passing away of the late King Hassan II, which is an opportunity to recollect a great king who left his prints on the Kingdom’s contemporary history and also on international diplomacy thanks to his genius, his clairvoyance and unparalleled personality.

Moroccans will pay tribute to the founder of Modern state who, all along four decades, did not spare any effort to achieve the prosperity and his people and the good image of the kingdom on the international arena where the late sovereign stood out as a staunch champion of peace in a challenging international context.

The whole world still remembers the moving funerals of the late King Hassan II where over 2 million Moroccans were out in the capital city of Rabat and in other cities to mourn the late King and committed to remain loyal to his memory and carry on with his successor, King Mohammed VI, efforts for the Nation and for international peace.

Since the beginning of his reign, the Sovereign had set social and economic development on top of priorities, launching, to this end, major reforms meant to make of Morocco a modern and prosperous country attached to its traditions and values.

This development policy, supported by robust and modern institutions reflect the genius of a visionary king applauded worldwide as the artisan of Morocco’s political and social stability.

In parallel to his project for a democratic and modern society, the late Hassan II, an independence hero, has also endeavored to perfect the integrity of Morocco’s territory through the Green march, an epic written in gold letters in human history.