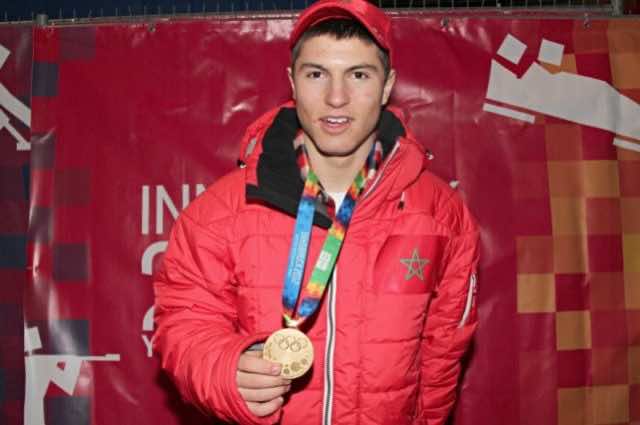 By
Adnane Bennis
-
Adnane Bennis is a national of Morocco, obtained his Bachelor’s Degree in Computer and Information Science from East west University in Chicago.
Feb 8, 2014
Spread the love

Fez- Morocco has only two athletes participating at the Sochi 2014 Olympic Winter Games. Adam Lamhamdi and Kenza Tazi, are Morocco’s only hope to win the first medal in the Olympic Games in its history.

Adam Lahmamedi, who had already offered Morocco a gold medal at Innsbruck 2012 Youth Olympic Winter Games, said how happy and proud he was to fulfill his dream of participating in his first Winter Olympic Games.

“I feel it in my fingers and toes. This is so surreal. I hope I don’t get too emotional on stage,” he was quoted by Olympic.org as saying.

The 19-year old said that he owes a lot to his participation in the Innsbruck 2012 Youth Olympic Winter Games, adding that it was an opportunity for him to prove that “Moroccans can ski well.”

“The Youth Olympic Games are not a mini-Olympics. They teach you so much: to be a respectful athlete, to play fair and to dream big. I learnt a lot in Innsbruck, and I am lucky that I got to be a part of the first one,” he said.

“I wanted to prove that Moroccans can ski well, and I proved it [in Innsbruck]. This represents that in life you can do everything: never give up. And now I have made it to the big stage in Sochi,” he added.

Adam, who was born in Canada from a Moroccan father and a Canadian mother, expressed the hope that his participation in the Winter Olympic Games will inspire more Moroccans to practice winter sports, thus participate in the Olympic Games.

“I hope more young people can dream of being athletes in my country now and aim at competing in the Youth Olympic Games,” he said.