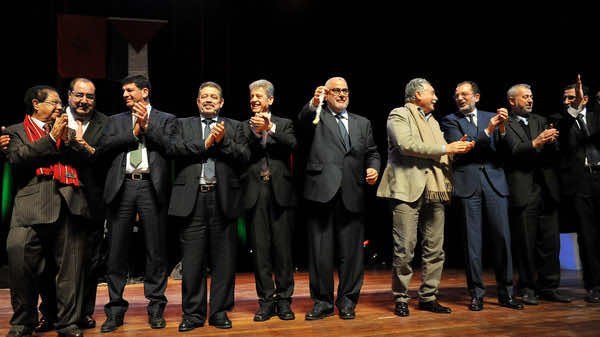 By
youssef sourgo
-
Youssef Sourgo is currently a Master’s student in Linguistic and Literary studies at Ain Chok Faculty of Letters and Humanities.
Feb 9, 2014
Spread the love

Casablanca- These days, Moroccan politicians seem to have a propensity for squabbling. Last Tuesday,  a dispute erupted in parliament when Hakim Benchamass, president of the Authenticity and Modernity Party (PAM) in the House of Councilors, called for an investigation into a list of ministers accused of paying to attain their positions.

According to the daily Al Akhbar, Benchamass, supported by Minister of Corporate Affairs Mohamed El Ouafa, and M’Hand Laenser, Minister of Urban Development and Planning, asked Prime Minister Abdelilah Benkirane to open an investigation into the alleged corruption.

“I know ministers who paid a high price for joining the government, others have jumped through so many hoops and kissed so many hands and feet in order to be appointed ministers, and still others have threatened to end their lives if they don’t get a minor ministerial position,” read the controversial article.

Propelled by the statements made in  Bouachrine’s article, Benchamass called for an investigation to evaluate “the veracity of the information communicated to the national and international public opinion,” according to Al Akhabar.

Benchamass said he was surprised by Benkirane’s silence on the serious allegations leveled by the author of Akhbar Al Yaoum’s editorial..

Taoufiq Bouachrine, editor-in-chief of Akhbar Al Yaoum, affirmed that the claims made in the polemical article “are accurate.”