Kenitra - “Massar” is the newly integrated assessment system that has raised hell in high schools throughout the Moroccan kingdom for the past two weeks. It is based on Excel software and it aims to implement technology in the ongoing assessment process. 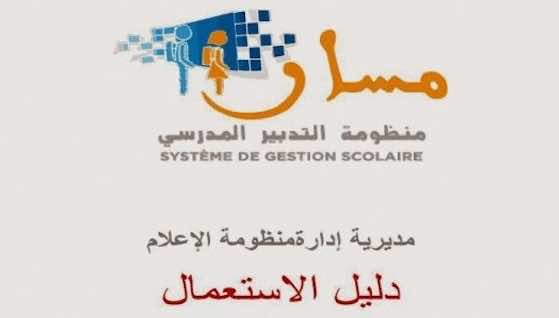 Kenitra – “Massar” is the newly integrated assessment system that has raised hell in high schools throughout the Moroccan kingdom for the past two weeks. It is based on Excel software and it aims to implement technology in the ongoing assessment process.

The new method of grading did not receive a warm welcome from everyone. The opposition included teachers, parents, administrative staff and most importantly students, who waged war against the new grading system through a series of protests and demonstrations in Casablanca, Tangier and other major cities.

The strong resistance to this system is the result of a lack of information, for which the ministry of Education is held accountable. Rumors and misconceptions spread after the system was announced have led students to believe that the system will prevent them from getting high grades. Moreover, some teachers, either deliberately or in ignorance, are partly responsible for spreading these rumors, as they informed their students that they would not have any control over the grades they submit to the administration. These claims created a storm that fueled students’ protests in many Moroccan high schools all over the country.

Massar is in fact much simpler and less troublesome than most people think. The basic idea is that instead of listing the grades on paper, teachers are required to type them into Excel. The only difference here is that the teacher is not required to provide the final grade; he or she only has to provide the allotted grades for the quizzes done in class. The teacher still has full control over the grades and he/she can still tailor them as he/she sees fit. For instance, in English we have to enter three grades: two grades for the quizzes and one grade for participation, extra activities and home assignments. This method is certainly not any different from what we used to do in the past, except it requires a keyboard instead of a pen.

Still, all this fuss about Massar has its reasons. It seems that a lot of people are still intimidated by the use of technology in certain fields, especially some teachers in this case. There is a long-held belief among some people that using computers limits one’s free will. It could be the perceived alienation of the traditional model of the teacher, or perhaps, it is the rejection of all that is new and sophisticated. In any case, the school staff who denounced the new method seem to think of this step as a hassle that only complicates the process of grading.

I think one of the strong points of Massar is that it allows parents to check their kids’ school progress. I must say that it is a hassle for many parents to visit the school to look for their kids’ marks, especially when most school administrations seem to be less than cooperative in providing parents with all the necessary information about students. However, it still does not excuse parents from visiting school occasionally to check their children’s progress with the teachers in person. Another advantage of this system, contrary to popular belief, is that it is more practical and easier for teachers to use. Finally, I think it makes a lot of sense for us to move away from papers and pens to screens and keyboards in this day and age.

While Massar helps to facilitate the work of teachers and provides parents with an easy access to their kids’ grades, its timing is probably not well-justified. The decision should have been made back in September and the system should have been integrated with the beginning of the new 2013-2014 school year. By making such a hasty decision and presenting Massar at this critical period of the year, the Ministry of Education has thrown the whole education system into disarray. First, there are the equipment problems that most of us are familiar with: lack of computers in some schools, lack of internet in some remote areas. There is also a lack of expertise in dealing with computers and technology on the part of some members of the administrative staff and teachers. These issues are bound to hinder the improvements intended with the new system and should have been taken into consideration.

Timing is also responsible for all the confusion surrounding the system as the Ministry did not have enough time to explain the new assessment method, especially to people who are still resistant to the digital world. Therefore, most of the rumors were a result of ignorance and lack of information on the subject. The Ministry made a serious mistake, as it did not give itself or anyone else the necessary time to digest this new step in the assessment process of millions of students. Additionally, there are a handful of teachers who have never had the chance to use a computer before. The ideal process would have been to give these teachers a few basic computer classes before asking them to deal with a semi-advanced software like Excel.

Another shortcoming of Massar is that it claims to solve some of the inherent problems of assessment in Morocco. Frankly, Massar is not going to stop some teachers from abusing grades for personal gain. The issues of mandatory private courses, cheating on tests and manipulating grades are still going to persist because Massar does not add anything restraining to the grading process. In other words, teachers who want to inflate a grade or shrink it down are still going to have that power. Even more, students themselves are going to advance their cheating techniques in order to get the highest grades possible because they know the marks on their papers will be passed on directly to Excel. I do not suggest limiting the teacher’s power over the assessment of his/her class, but it is worth pointing out that such issues will continue, if not increase, after the implementation of “MASSAR.”

My biggest gripe with Massar is that is does not add anything significant or even necessary to Moroccan education overall. In fact, the educational system in Morocco is in desperate need of more profound and improvements than a cosmetic modification in the grading process. I think that I speak for everyone when I say that our priorities for creating a better educational system lie elsewhere. How can we solve the issue of overcrowded classrooms and the lack of pedagogical equipment? What should we do about the outdated textbooks and primitive teaching methods? What does the ministry mean to do about the serious personnel shortage in our schools? Moreover, the assessment system itself is flawed to the core and needs to be rebuilt from scratch. As an educator, I believe that the evaluation system in our schools is inconsistent, unbalanced and arbitrary, which encourages irresponsible practices.

It is safe to say that the Ministry’s approach to restoring the educational system is superficial and insignificant at best. Instead of addressing the fractured pillars of the system and going directly to the main issues, the Minister is. Furthermore, if the Minister of Education is indeed serious about introducing technology into education, I would suggest that he starts with the Ministry website itself, which needs significant updates; the employee database does not seem to have been updated since the creation of the website. Also, Mr. Rachid Belmokhtar must be aware that a large portion of schools in Morocco are not well-equipped with computers or even a serviceable internet connection. In the school where I work, for example, there are only two computers available for more than sixty members of both the administrative and educational staff. One of them is slow and has very poor internet connection bandwidth and the other freezes every fifteen minutes or so.

All in all, I think that Massar as an idea in and of itself is not bad, but its timing and the unfortunate milieu in which it is being implemented could not be any worse. Perhaps if the Minister introduced it within a larger scope of improvements, it would have blended seamlessly, and it would have made much more sense. However, when the Ministry bypasses all the other vital issues the system suffers from to present Massar as an achievement, the result is bound to be inconsequential, and it leaves a lot to be desired. Restoring the quality of education in Morocco does not end with whether or not teachers use technology for grading. Putting fancy make-up on an ugly face just won’t cut it because the flaws run deep in the veins of education in this country. 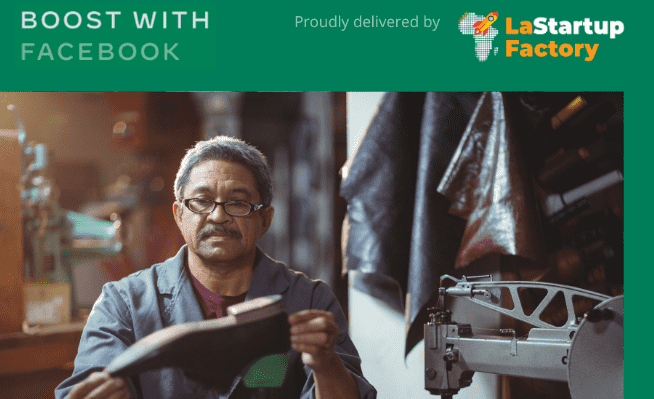