Taroudant- A Moroccan immigrant was attacked Friday morning in the destitute East German town of Hoyerswerda by a cyclist allegedly belonging to an alleged “neo-Nazi anti-migrant group.” 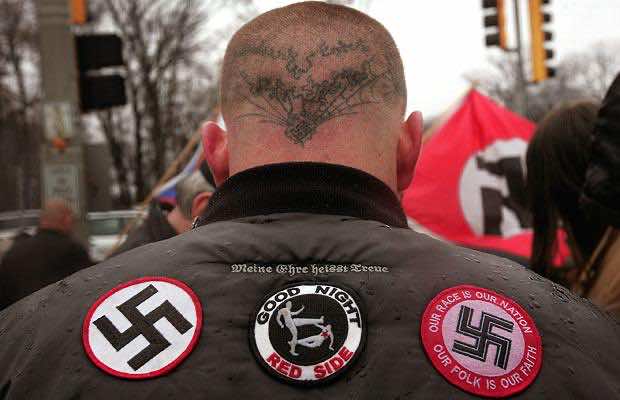 By
Larbi Arbaoui
-
Dedicated free-lance journalist with three years of experience as a news correspondent, translator, and editor.
Feb 9, 2014

Taroudant- A Moroccan immigrant was attacked Friday morning in the destitute East German town of Hoyerswerda by a cyclist allegedly belonging to an alleged “neo-Nazi anti-migrant group.”

According to the Washington website DC Mcclatchy, a Moroccan resident was slapped and beaten for no reason when he “was standing on the ancient and very quaint city square.”

“A resident riding by on a bicycle slapped him, then turned around and came back and hit him again, at least a couple times,” said the same source.

Unlike the attacks that took place in 1991, in the same city, when an estimated 500 neo-Nazis and anti-immigrant protesters attacked a refugee center and apartment house for international contract workers, this time the aggression was conducted by one person driven by “anti-migrant” tendency.

The Hoyerswerda police announced that the assaulter, who was interrogated on Friday, had no “known connections to neo-Nazi groups”, but “had a record as a petty thief.”

While the EU has recently introduced and initiated a broad set of measures to combat different forms and manifestations of racism and xenophobia, anti-migrants attacks and insults have risen steadily in the continent.