Tangier - Abdallah Ouzad, the Amazigh actor and theater director was found dead under suspicious circumstances Sunday morning in his room at the Cesar Hotel in Tangier, where he was attending the Tangier Film Festival. 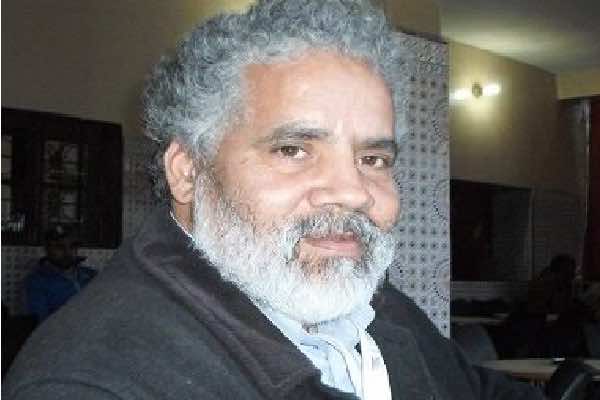 By
Aziz Allilou
-
Aziz Allilou is a student at the Higher Institute of Media and Communications (ISIC) and Morocco World News correspondent in Rabat.
Feb 9, 2014

Tangier – Abdallah Ouzad, the Amazigh actor and theater director was found dead under suspicious circumstances Sunday morning in his room at the Cesar Hotel in Tangier, where he was attending the Tangier Film Festival.

The local police are investigating to determine the cause of death once an autopsy of the body is performed.

According to Al-Akhbar daily,the 54 year old actor was found dead in room number 101 by the hotel’s housekeeping staff, but the cause of death is unknown.

According to the same source, the initial investigations by the police seem to suggest that Ouzad died of heart failure, and that he suffered from asthma.

Ouzad leaves behind a huge artistic legacy. Starting out as an amateur actor in Sale, playing in the successful movie “Horses of God” and directing the Amazigh theater “IKBOUREN,” Abdallah Ouzad joins the list of the great Moroccan artists who have left the cinematic scene.

Ouzad was born in Sale in 1960, and was the husband of the Moroccan painter Sharifa EL-HAMRI. He is considered to be the founder and the godfather of the Amazigh theater in Morocco.