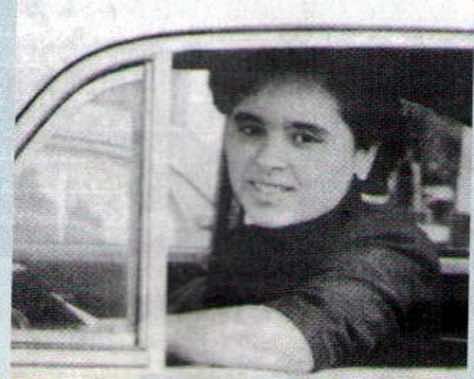 Rabat – Touria Chaoui is considered by many to be the first Moroccan and Arab woman pilot. She was born in Fez in 1936. At a young age, she had a passion for flying a plane. On March 1, of 1956, Chaoui was murdered at age 19. 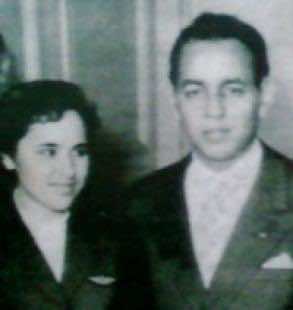 The Arab world, particularly Morocco, was taken aback by Chaoui’s assassination. At the time, Moroccans prided themselves on the remarkable achievements made by this young Moroccan pilot. Their hopes were dashed upon hearing of her death.

According to the Moroccan daily Akhbar Al Youm, under the French protectorate, Chaoui’s father, a French-speaking Moroccan journalist, managed to send his daughter to the only flight school in the country, based in Tit Mellil. Once there, she took flying lessons, which later helped her to become a licensed pilot at the age of 15.

Although the school was reserved for the French elite at the time, Chaoui was lucky to be the first Arab woman to study flight. Still, very few Moroccans know about her.

Chaoui had a role in the movie “The Seventh Gate,” which was shot in Fez by French director Andre Zwobada. This early experience spurred her to pursue her goal as an aviatrix.

When Chaoui became the first Arab aviatrix in 1952, newspapers reported the event worldwide and a number of women’s organizations congratulated her.

The late King Mohammed V, for his part, offered her a red-carpet reception at the palace.

According to the same source, Chaoui impressed a number of prominent personalities in Morocco. As a result, some “enemies of success” attempted to assassinate her several times.

Moroccan historian Abdul Haq Almareni wrote that a French colonizer put a bomb near the door of her villa, but his attempt failed. He added that two French policemen shot at her in 1955, but they failed to hit their target.

In 1956, Chaoui was preparing to fly her private plane to Saudi Arabia when she was assassinated. Her sudden death, which occurred on March 1, 1956, broke the hearts of millions of Moroccans and Arabs around the world.