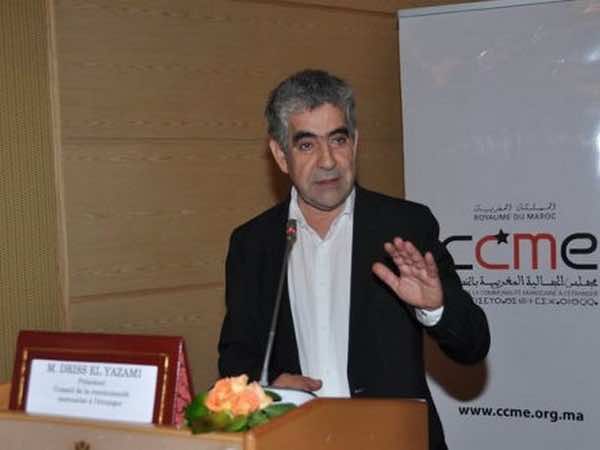 Rabat – The Moroccan school is the main instrument for the dissemination of the values of democracy and human rights, said president of the National Council for Human Rights (CNDH), Driss El Yazami.

“We are working with the Ministry of Education as part of the civic platform to promote the culture of human rights,” said El Yazami in an interview published Monday by french-speaking daily “Le Matin du Sahara and the Maghreb,” adding that schools must not only impart knowledge, but also form the citizen of tomorrow. On the other hand, the Moroccan official said the regional commissions of CNDH should play a greater role in prisons, psychiatric facilities, and rescue centers for children.

He also noted that the struggle for human rights is an ongoing one, stressing the importance of coordination between the Council and other institutions, including the government and the parliament.