Taroudant - The Moroccan resort city of Ifrane will host from February 28 to March2, 2014 the 2nd annual Ifrane Snow Festival, according to the Moroccan daily Le Matin. 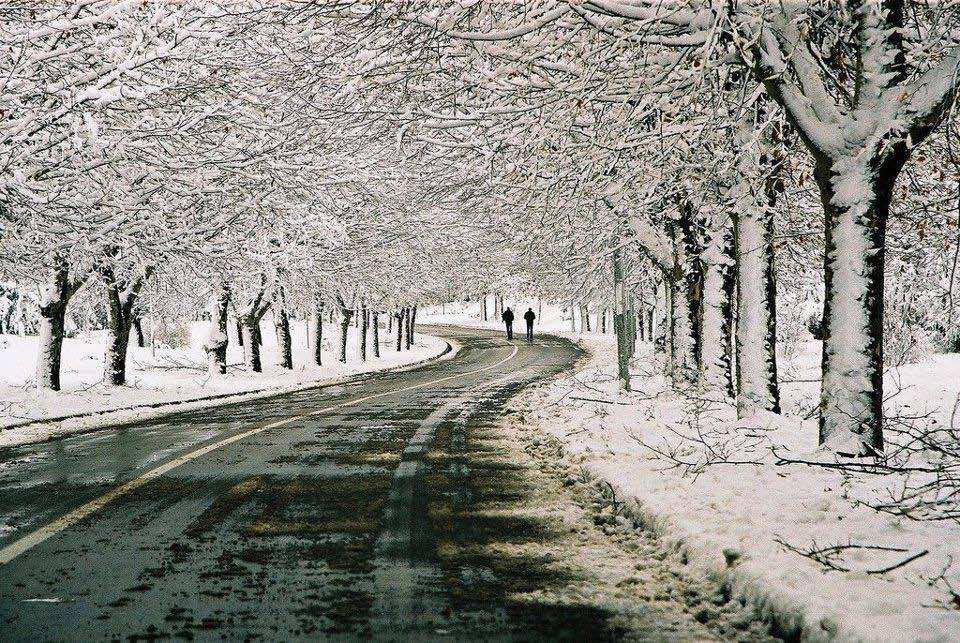 By
Larbi Arbaoui
-
Larbi is a freelance writer and assistant editor at Morocco World News.
Feb 11, 2014
Spread the love

Taroudant – The Moroccan resort city of Ifrane will host from February 28 to March2, 2014 the 2nd annual Ifrane Snow Festival, according to the Moroccan daily Le Matin.

The Association “Tourtite” for the promotion of cultural, artistic, sports, and touristism activities and the preservation of the heritage of mountain towns will organize the event in collaboration with the Province of Ifrane which aims to promote the tourism potential of the city.

This year’s program includes a children’s village complete with a playground and various children’s entertainment activities, an exhibition of local products by various local cooperatives, and medical ? mobile centers? for the benefit of people in rural areas.

The event will also feature activities to increase awareness of environmental issues and instill the principles of environmental protection in the minds of the local population and tourists to maintain the city’s ranking as the second cleanest city  in the world.

Zineb Azira, a litle girl, was crowned Miss Snow of Ifrane at the first  Ifrane snow festival held in early February, 2013.  The event attracted thousands of visitors, both from Morocco and abroad.

Perched on the heights of the Middle Atlas Mountain range in Morocco, the town of Ifrane is a cool resort for Moroccan families and tourist during summer, and a popular winter destination for ski-lovers in winter.