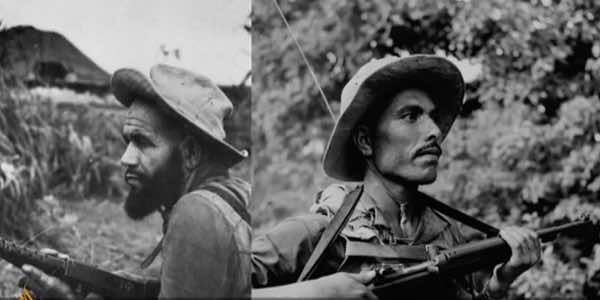 By
Larbi Arbaoui
-
Larbi is a freelance writer and assistant editor at Morocco World News.
Feb 12, 2014
Spread the love

The documentary tells the sad story of the children of Moroccan soldiers who participated in the war in Indochina between 1954 and 1964. Unfortunately, they have never seen their fatherland, Morocco.

According to the story, the young Moroccans joined the French army to “earn a living and support their families in 1940s.” They defected from the French troops and joined the forces of Ho Chi Minh when they learned of King Mohamed V’s exile.

The Moroccan soldiers who deserted were received by Ho Chi Minh forces and were allowed to live in the region, marrying local women and starting families there. This was a privilege only given to Moroccans, Algerians and Tunisians, said Moroccan war veteran, Ba Miloud.

“We joined the French army. They sent us to Vietnam. After two full years, we asked to return to Morocco, but in vain. When the French exiled our king, our thinking changed and I used my weapon and killed a French officer and ran. We found ourselves on the side of the Vietnamese,” said Ba Miloud. 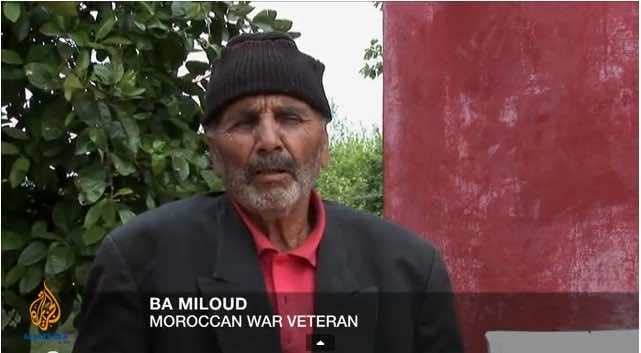 The Moroccan war veteran added that the Vietnamese welcomed them when they explained that France had exiled their king, and they only knew God, Morocco and the king. “They treated us well and our wages were higher than theirs,” Miloud added.

After a long time abroad, some soldiers like Ba Miloud eventually returned to Morocco in 1972 with their Vietnamese wives. On their return, they were given farms in the region of Sidi Yahya El Gharb, a town in Kénitra Province, about 36 kilometers from Rabat. 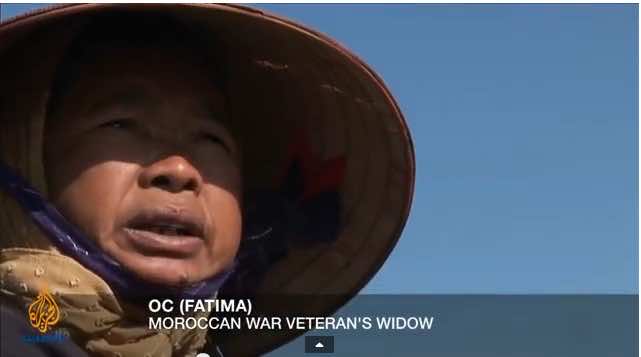 After the death of her Moroccan husband, Oc, a Vietnamese woman locally known as Fatima, has been running the farm and managing workers with fluent Moroccan Arabic.

Three families, however, remained stranded in Vietnam because “their fathers have died and their mothers are unable to prove Moroccan parentage.” 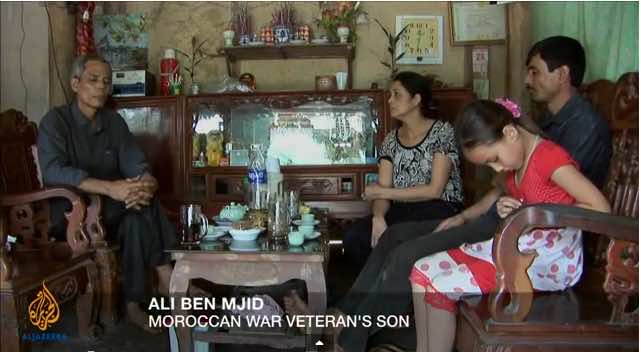 With tears rolling down her checks, Habiba, the daughter of a Moroccan soldier who is among those stuck in Vietnam, told her sad story. She related how her family is living a miserable life.

“Life was very difficult. We suffered a lot,” Habiba said. The elder daughter is hoping that her family in Morocco or the government would have a heart will and help them get back to their father’s home of origin. 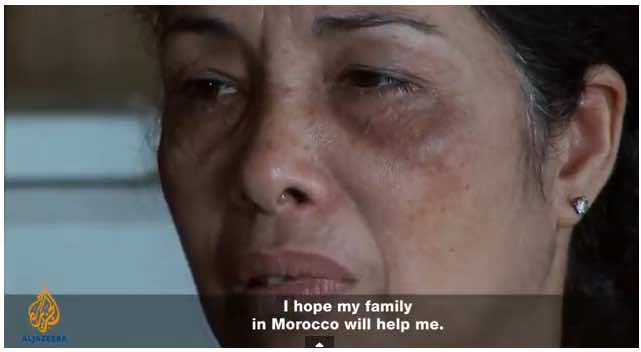 “I hope my family in Morocco will help me,” she said.

Ali Ben Majid is the son of a former Moroccan soldier who decided to stay in Vietnam. He has a distant memory of speaking Moroccan Arabic. He works hard in the cultivation of tea, which is the main source of income for his family. Part of this income goes to his son’s medical care.

The families whose fathers were from Morocco are still waiting for any hope to reunite with their uncles and cousins The Kingdom is a country they know only from memories and stories told by their fathers.