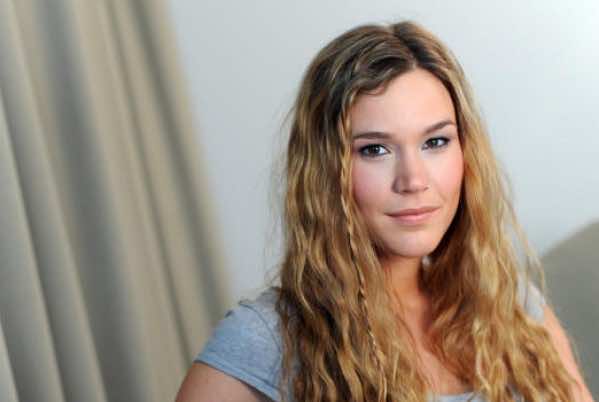 British soul singer and actress, Joss Stone, will be performing during the Jazzablanca international festival next month in Casablanca.

Joss Stone was first seen in 2001 on the British program “star for a night junior” for young talent discovery, but it wasn’t until she was 16 that she produced an album. This S-Curve Records album is named The Soul Sessions, and features covers of pop and soul classics.

Singing isn’t her only talent; Stone played Anne in 2009 series The Tudors as well as Nicole Hunter in the James Bond videogames.

Jones confirmed her presence on the Casa-Anfa hippodrome scene, where she will be performing on March 29, 2014, during the music event Jazzablanca.

The Jazzablanca international festival will take place at three different venues in Casablanca from the March 29 to April 3.