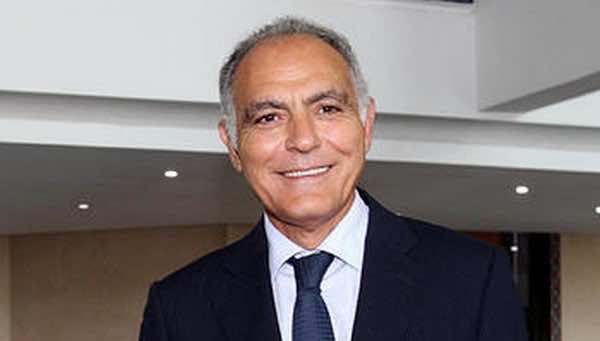 Rabat- Foreign Minister Salaheddine Mezouar called for strengthening the economic and trade partnership with the Latin American countries, and boosting trade through exploratory missions and the exchange of visits.

The minister who received on Thursday the Latin American Ambassadors accredited to Morocco, highlighted the common heritage that Morocco shares with the Latin American countries, noting that the Kingdom is keen on consolidating the political and economic partnership.

Mezouar recalled that since the royal visit in several Latin American countries in 2004, HM King Mohammed VI has called for creating a new dynamic for interregional cooperation and strengthening relations with the Latin American region on the basis of solidarity, shared prosperity and the enhancement of national capabilities and human resources.

Mezouar stressed the political and democratic reforms undertaken by Morocco thanks to the wisdom and foresight of the Sovereign, the commitment of the political class, and the will of the Moroccan people. 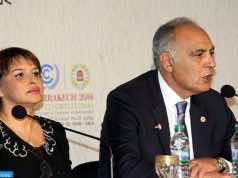