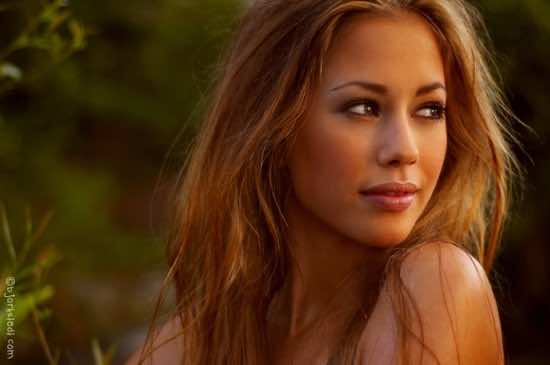 By
youssef sourgo
-
Youssef Sourgo is currently a Master’s student in Linguistic and Literary studies at Ain Chok Faculty of Letters and Humanities.
Feb 16, 2014

Casablanca- Moroccans are fabulous wherever they go and in all fields. Kenza Zouiten, 22, is a famous Moroccan-Swedish model, fashion blogger, and the host of her own web TV show, “Kenza & Tyra Show.”

Born to a Moroccan father and a Swedish mother, Kenza’s cultural background is a blend of two disparate, yet exceptional cultures. She spent some of her childhood in Morocco before her family moved to Sweden when she was 6 years old.

One only has to glance at Kenza’s blog to realize that she is on a whole other level. Launched in 2006, her blog is now an international fashion reference visited by millions worldwide.

Although still very young, Kenza’s fashion resume is rich. She modeled in campaigns for Guldfynd, Ur & Penn,. She also made the cover of glamorous magazines like VeckoRevyn, Frida, Café magazine, Bubbleroom Magazine, and Solo.

Her shelf is also full of prestigious awards. She received an award at the Veckorevyns Blog Awards in 2008 for “Best blog of the year,” as well as the “Personal blog of the year” at the 2008 Finest Awards.

In 2009, Kenza won “Fashion blog of the year” by Aftonbladet newspaper, and in February 2012, she won “Best international blog” at the Bloglovin Awards in New York. And yes, she’s only 22!

Her blog is not just a random assortment of different fashion novelties—rather, it is a fashion empire. Magazines and news sources have estimated that Kenza earned SEK 2.5 million from her blog in 2011.

Kenza is currently a model for Elite Model Management, a modeling agency that was founded in Paris in 1972 and has since swept the globe.

What does Kenza have in store for 2014? Well, the glamorous Moroccan fashionista will unveil a new talent by participating in the 2014 edition of the Swedish television show Let’s Dance. She has already chosen her dance partner, a Swedish professional dancer Calle Sterner. We wish her the best of luck.