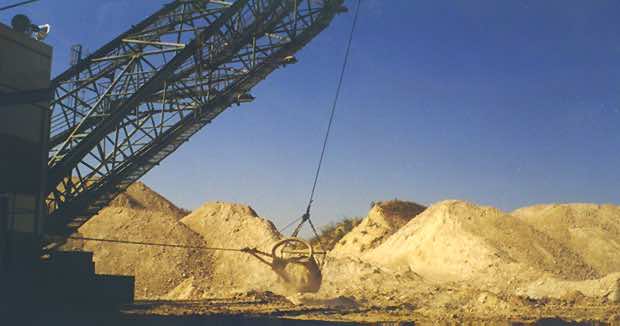 By
Aziz Allilou
-
Aziz Allilou is a student at the Higher Institute of Media and Communications (ISIC) and Morocco World News correspondent in Rabat.
Feb 17, 2014

Rabat – Saudi Arabia may emerge as a powerful challenger to Moroccan phosphate in the coming years once it begins offering its phosphate  in the world market.

This is bad news for Office Chérifien des Phosphates (OCP), Morocco’s largest state-owned company. Though OCP had been driving the commodity’s price higher, it is obliged to approach a new strategy to reduce the price now that Saudi Arabia has started exporting its raw phosphate.

Since last year, the Kingdom of Saudi Arabia has been exporting its share of raw phosphate, providing a new offer in the world market that was hitherto dominated by Morocco.

According to Moroccan daily Akhbar Al Youm, it is feared that Saudi Arabia will influence the prices, which could have a negative impact on the revenues of phosphate-exporting countries, including Morocco.

Saudi Arabia will thus be powerful competitor, since it produces phosphates at relatively low cost compared to Morocco. It uses low-cost natural gas to produce ammonia, which is a key ingredient in making diammonium phosphate and monoammonium phosphate.

Morocco, which sits on more than half the world’s phosphate reserves, expends more resources than Saudi Arabia in the extraction of its phosphates.

Aware of the challenges posed by competitors in the global phosphate market, OCP invested 140 Billion Dirhams to expand its production capacities.