Bordeaux - The Moroccan Ministry of Justice has still not revealed the names of the judges who were suspended last year. 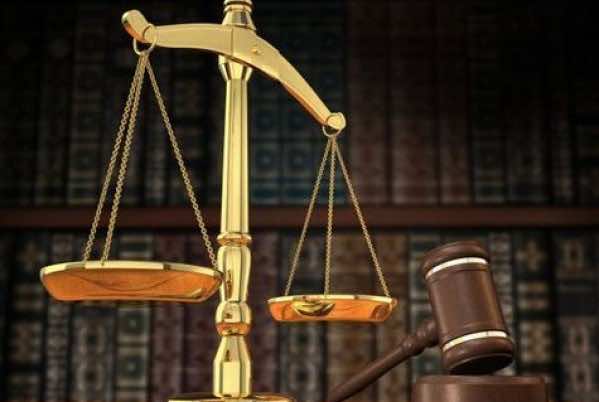 Bordeaux – The Moroccan Ministry of Justice has still not revealed the names of the judges who were suspended last year.

The release of the name of suspended Moroccan judges for 2012 had sparked outrage among their colleagues. This year, the Ministry of Justice has chosen not to reveal the identities of those punished in 2013.

According to the Moroccan daily Assabah, after months of secret deliberations within the Higher Judicial Council, two judges were suspended, the promotion of another one was frozen and two more beat the rap.

The tense climate between the Ministry and associations of magistrates could be the reason behind this decision. Indeed, Minister of Justice Mustapha Ramid is keen on launching his reform of the judicial system, a project the judges are opposing. Ramid also intends to get rid of the corruption that plagues the Moroccan judicial system in order for Moroccans to regain trust in their institutions.