Rabat - Plastic artist Najat Elbaz will display her work at a private gallery run by the American Moroccans Network in a ceremony to honor accomplished Moroccan journalists next June in Washington D.C. 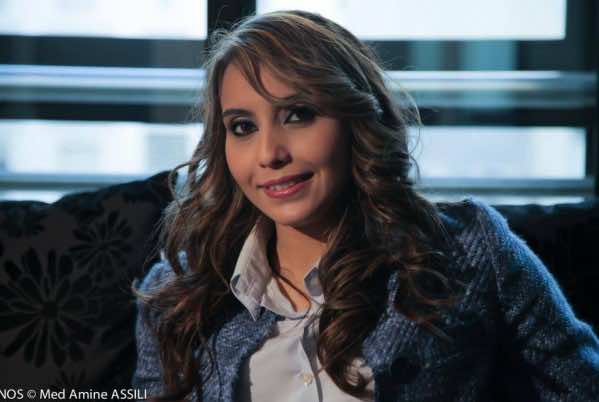 By
Mona Badri
-
Mona Badri graduated from King Fahd School of Translation with a Master's degree in Translation.
Feb 17, 2014

Rabat – Plastic artist Najat Elbaz will display her work at a private gallery run by the American Moroccans Network in a ceremony to honor accomplished Moroccan journalists next June in Washington D.C.

The event, which will take place on June 20th and 21st, is an opportunity for the young artist to exhibit her masterpieces for renowned Moroccan journalists residing in the U.S..

In an exclusive interview with the artist, Najat Elbaz commends Mohamed Hajjam, chair of the American Moroccans Network. “I would love to congratulate Mr. Mohamed Hajjam for this amazing initiative to honor Moroccan journalists residing in the U.S. They should be proud of themselves, because Morocco certainly is,” she said. “I am very happy and honored to take part in the event. I wish our diaspora of journalists in the U.S. all the success and all the best,” she added. 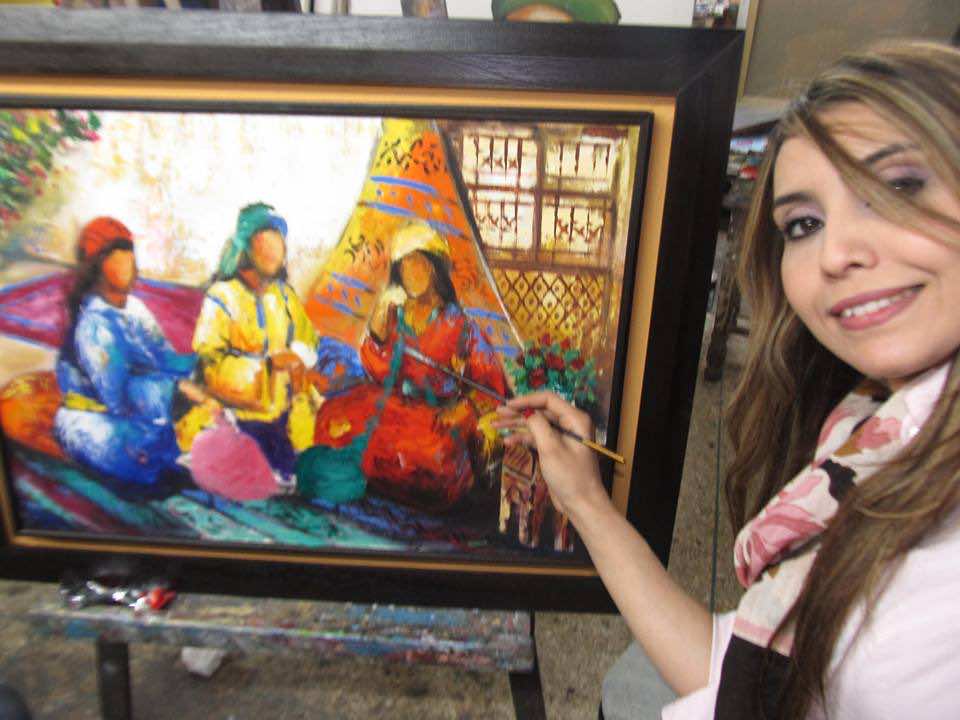 Najat Elbaz is a self-made artist originally from Meknes. She began making art at age 3, when her mother discovered her heavenly gift and became her greatest supporter. Ms. Elbaz depicted  Meknes in a  piece meant to symbolize authenticity using the city’s architectural monuments, which witnessed the rise and fall of multiple civilizations..

She is a faithful ambassador of Moroccan colors and traditional art. She has presented her work at various events inside and outside of Morocco. She has received multiple awards, most recently at the Mediterranean festival in Alhoceima organized by the Association Orid.

Elbaz does not just express her love for her country; she takes it as her duty to represent Moroccan women.