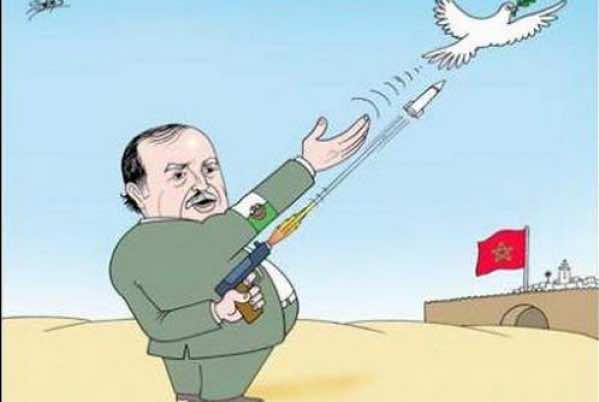 Rabat- A new escalation in the tension between Moroccan and Algeria or an accident?

According to a statement issue by the Moroccan Ministry of Interior, elements of the Algerian National People’s Army opened fire towards the Moroccan border control station, Ait Jormane, along the border line between Morocco and Algeria, in the province of Figuig. Two bullets hit the wall of crossing, the statement said.

The incident takes place little more than a week after Algerian military guards shot a Moroccan citizen in the border region, about 30 km the Moroccan city of Oujda.