SAO PAULO - FIFA's secretary general says he hopes Brazil will ensure protests at the World Cup do not turn violent or stop fans from getting to games. 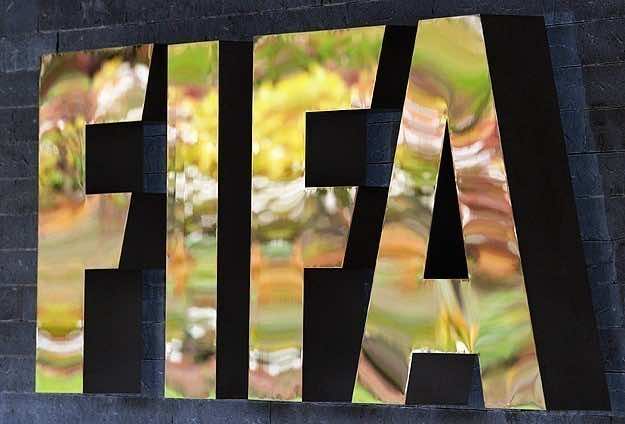 SAO PAULO – FIFA’s secretary general says he hopes Brazil will ensure protests at the World Cup do not turn violent or stop fans from getting to games.

FIFA Secretary General Jerome Valcke has called on the Brazilian government to combat violence at protests and ensure that World Cup fans can safely access the upcoming matches.

At an inspection of the newly-completed Mané Garrincha National Stadium in the country’s tailor-made capital, Brasília, Valcke said that hosting the World Cup tournament was a huge undertaking for any country. However, he added that the government must guarantee the right for fans to safely get to the games.

“There’s only one way to combat that, and that’s using the police to guarantee that people are under control,” the FIFA Secretary General told Agência Brasil on Monday.

Valcke reiterated comments made on Monday by Brazil’s Minister of Sports, Aldo Rebelo, who said that peaceful demonstrations are permitted as part of the country’s democratic values, but stressed that any violence or damage to either public or private property would be met with police action.

Valcke, who is touring some of the World Cup host cities this week, singled out the Mané Garrincha stadium as one of his personal favorites.

The new stadium, which cost just over one billion reais (US$419 million), has been subject to criticism due to the city not having a major football team. Critics have said that the country could not justify the price tag of the 70,000-seat arena – said to be one of the most expensive World Cup stadiums.

However, CEO of the Local Organizing Committee, Ricardo Trade said the new stadium had directly created over 2,000 extra jobs, while events held at the arena over the past year has attracted “double the number of spectators than the old stadium had seen in 36 years”.

Officials have also promised that associated infrastructure projects in the city, including airports and access lanes into the city, would be completed by the start of the World Cup.

Aside from its World Cup fixtures, the Mané Garrincha National Stadium will also host football games during the 2016 Summer Olympics.

Another concern surrounding Brazil’s upcoming World Cup is whether some of the stadiums will be completed on time. With Manaus and Porto Alegre finally completed, three remaining stadiums – in Cuiabá, São Paulo and Curitiba – are causing last-minute jitters for World Cup bosses.

Of those, Curitiba’s Arena da Baixada has caused the biggest headache for organizers; FIFA condemned the pace of progress in December and put the city on a final warning.

Despite an additional injection of local public funds to get the project finished on time, a decision is due on Tuesday as to whether FIFA will pull the plug on the city’s hosting rights.

Speaking in Brasília on Monday, Jérôme Valcke said a final decision would be made based on the findings of the technicians.

“It is impossible to have a World Cup stadium without the proper supporting amenities. So far FIFA has not vetoed any of the stadiums. We are working with the host cities so that they are all used in the tournament,” FIFA Secretary General said.

It is unclear how the games would be redistributed among the other 11 World Cup host cities, and who, if anyone,  would foot the bill for tourists having to rebook flights and accommodation.