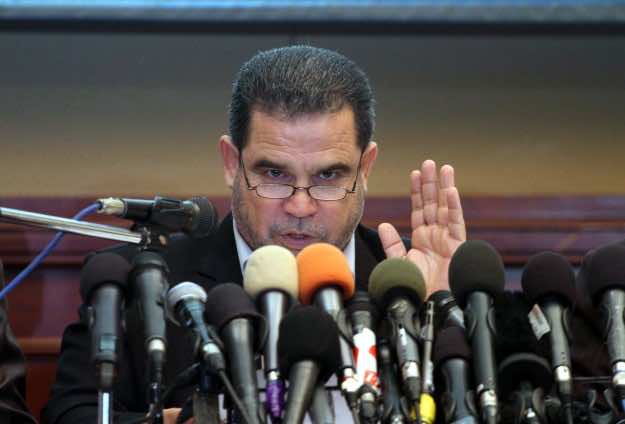 Earlier Tuesday, Israel’s Walla news website reported that Haniyeh had sent a “confidential message” to Netanyahu two weeks ago – following a handful of rocket attacks on Israel – urging him not to order military action against the Palestinian coastal enclave.

According to the website, Haniyeh had told Netanyahu that the Hamas-run Gaza government was not planning any escalations against Israel.

Hamad, however, denied that any correspondence – written or verbal – had taken place between the two premiers.

“Egypt remains the only mediator with the authority to transfer messages to and from Israel,” Hamad asserted.

Tensions have recently mounted along the border between the Gaza Strip and Israel.

For weeks, Israeli aircraft have targeted Palestinian fighters in the strip in an apparent return of Israel’s policy of “targeted killing.”

The self-proclaimed Jewish state says its airstrikes on Gaza are in retaliation for rockets fired from the Palestinian enclave.