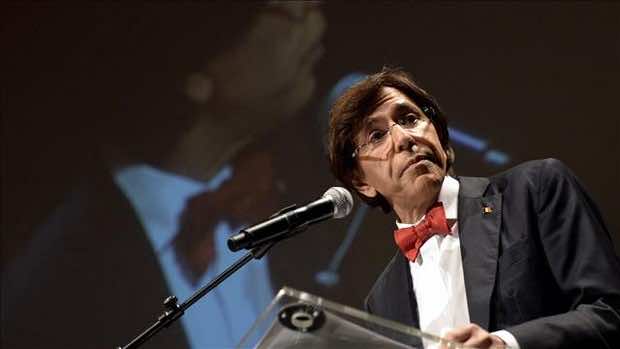 “Morocco and Belgium can go further in terms of economic cooperation given the huge potential of the two countries,” said the Belgian official at a press conference at the end of the 2nd Belgian-Moroccan high joint commission.

Di Rupo described as “very good” bilateral relations, noting that this high-level meeting will give a new impetus to cooperation between the two countries in various fields.

Several agreements were signed at the end of the high joint commission to fulfill the common will to take bilateral relations to a higher level, he said, adding that the promotion of cooperation was the focus of the meeting.