Rabat- Singer-musicianJustin Timberlake will perform for the first time in Morocco at the 13th annual Mawazine festival, entitled Rhythms of the World. 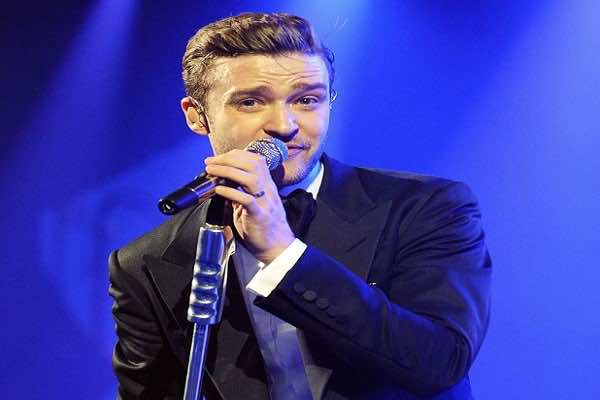 By
Aziz Allilou
-
Aziz Allilou is a student at the Higher Institute of Media and Communications (ISIC) and Morocco World News correspondent in Rabat.
Feb 19, 2014
Spread the love

Rabat- Singer-musicianJustin Timberlake will perform for the first time in Morocco at the 13th annual Mawazine festival, entitled Rhythms of the World.

L’Association Maroc Cultures announced today that the global superstar and winner of Grammy and Emmy awards will perform on Friday, May 30th on the stage of l’OLM Souissi, in Rabat.

This concert will mark the first performance of Justin Timberlake in Morocco, leaving an unforgettable stamp upon the history of the big international Mawazine Festival.

After dominating the global music scene in 2013 with the album’s best-selling “The 20/20 Experience 2 OF 2” Timberlake is ready to offer his fans an exceptional show in Rabat as part of his world tour.

In addition to being honored by the cover of GQ 2013 “Men of the Year,” Timberlake has won three Grammy Awards including for Best R&B Song (Love Pusher Girl), and three American Music Awards, including the award for best male artist pop/rock.

The 20/20 Experience, was a great success for the American superstar. His album was selected as the best–selling album of the year in 2013, with more than 4 million copies sold worldwide.