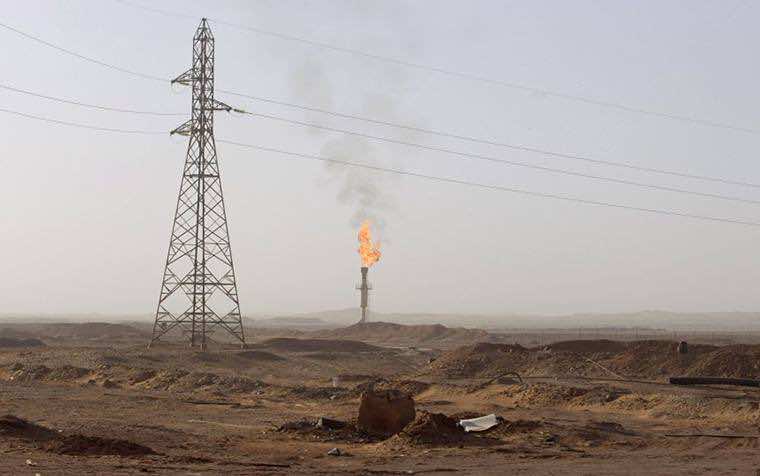 Chosen for the projects were a partnership of Hyundai Engineering and Daewoo International, as well as the other South Korean firms of Samsung and GS/Daelim. Spain’s Duro Felguera rounded out the list.

The contracts are for facilities that will generate between 1,200 and 1,600 megawatts.

The mostly desert North African country is seeking to increase its production capacity to put an end to frequent power cuts, particularly during the summer.

In September, Sonelgaz awarded a $2.2 billion contract to General Electric of the United States for turbines with a total capacity of 8,400 kilowatts.