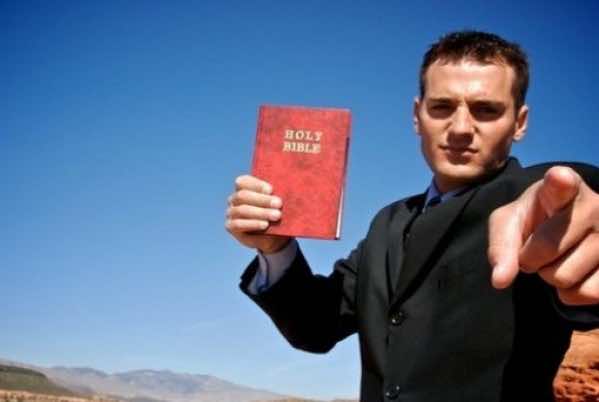 Casablanca- According to the Moroccan daily Al Massae, the direction of territorial surveillance (Direction de surveillance du territoire or DST) and elements of the judicial police arrested on Wednesday an American citizen engaged in missionary activities in the northern Moroccan city of Al Hoceima.

According to the same source, the security forces besieged the American’s residence in Mirador neighborhood after it received accurate information saying that the residence in question was often frequented by four underage girls.

The security services confiscated a number of electronic gadgets and CD-ROMs in an unprecedented security alert and surrounded all corners of the neighborhood. The operation drew the attention of the neighbors and the passersby who gathered in huge numbers in the point of arrest before they were dispersed by the police.

The American citizen had been closely watched by the police after a complaint filed by a preacher who suspected that the American exploited his house for immoral activities, especially that teenagers frequented it regularly. However, the police found out that the house was used for proselytizing purposes.

The American has lived in Al Hoceima since the disastrous earthquake in 2004. According to the same source, eye witnessed in his neighborhood reported that that he indulged in mysterious activities and that he probably had connections with international organizations engaged in missionary activities.