Marrakesh - Henna Cafe Cultural Association in Marrakesh has announced that internationally recognized American artist Lori K. Gordon will be presenting a collection of work in the cafe's first floor gallery. 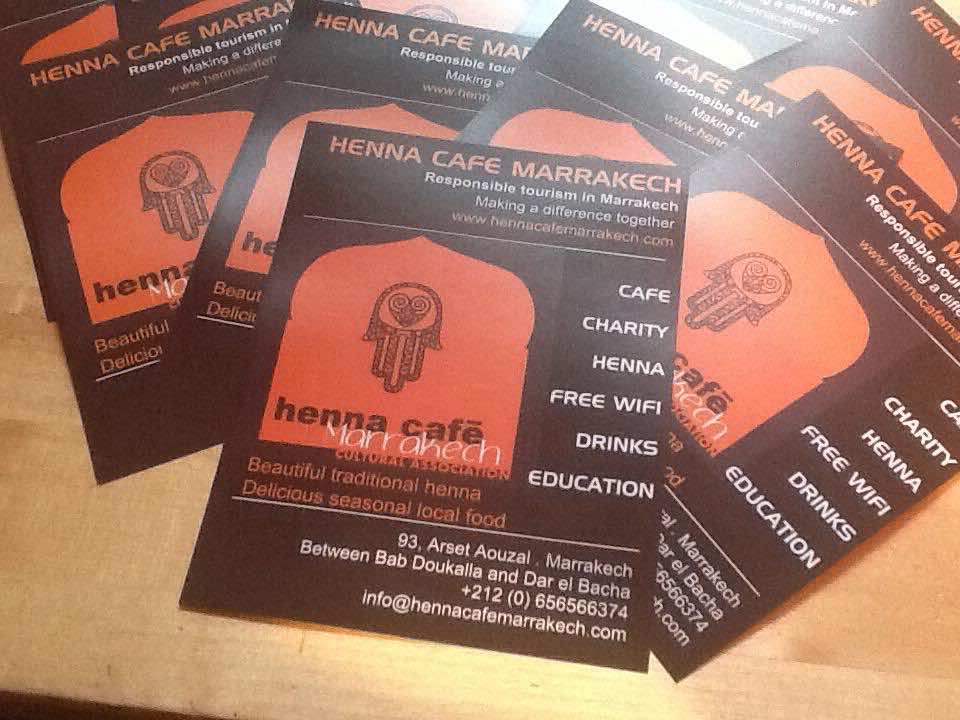 Marrakesh – Henna Cafe Cultural Association in Marrakesh has announced that internationally recognized American artist Lori K. Gordon will be presenting a collection of work in the cafe’s first floor gallery.

Gordon is Founder and President of Six Degrees Consortium, a cultural association dedicated to bridging cultures through visual art. The artist will be exhibiting her series “Morocco Adorned”, a body of mixed media work that explores ancient Moroccan traditions.

Several documentaries on Gordon’s work will be available for viewing, and Henna artist Fatima Haliba will also be present during the exhibition. Visitors will have the opportunity to experience the fine art of henna firsthand.

An opening reception for the exhibition will be held at the cafe on Wednesday, March 12 from 5 p.m to 8 p.m. Refreshments will be served and the artist will be available to discuss her work.

Gordon’s work first received national recognition in 2003 when her art quilt “Labat: A Creole Legacy” was acquired by The Smithsonian Institution, the country’s national museum. The quilt tells the story, through images and text, of a Creole Mississippi woman who lived until the age of 104.

In 2005, Gordon was among the thousands of Gulf Coast residents who lost a home and business in Hurricane Katrina. Just weeks after the storm, she launched her “Katrina Collection”, a series of assemblages which incorporated storm debris. For the next five years she traveled extensively around the continental United States with the series and through presentations and discussion panels as well as the art, Gordon brought the experience of the worst natural disaster in United States history to thousands of people.

In 2010, Gordon began touring The Labat Project. Centered around Southern Creole life during turn of the century America, the series examines the racial milieu of the Deep South through the experience of the Labat family of Bay St. Louis, Mississippi. Made possible by a generous grant from the Mississippi Humanities Council, the project is being readied for 2014 venues.

Also in 2010, Gordon founded Six Degrees Consortium, a Mississippi corporation dedicated to the creation and dissemination of socially significant visual art. The corporation has provided support for Gordon’ current series of work, “Six Degrees: West to East” of which “Morocco Adorned” is part.

The artist has been featured on MSNBC, CBS, National Public Radio, and Mississippi Public Broadcasting; in several documentaries and in national and regional media across the country.

The exhibition will remain in place through March 31, and the artist will be on hand daily from 5-8 PM to demonstrate her techniques and discuss her work. For more information on Gordon’s work visit www.lorikgordon.org and for more information on Henna Cafe Cultural Association, log on to www.hennacafemarrakech.com.