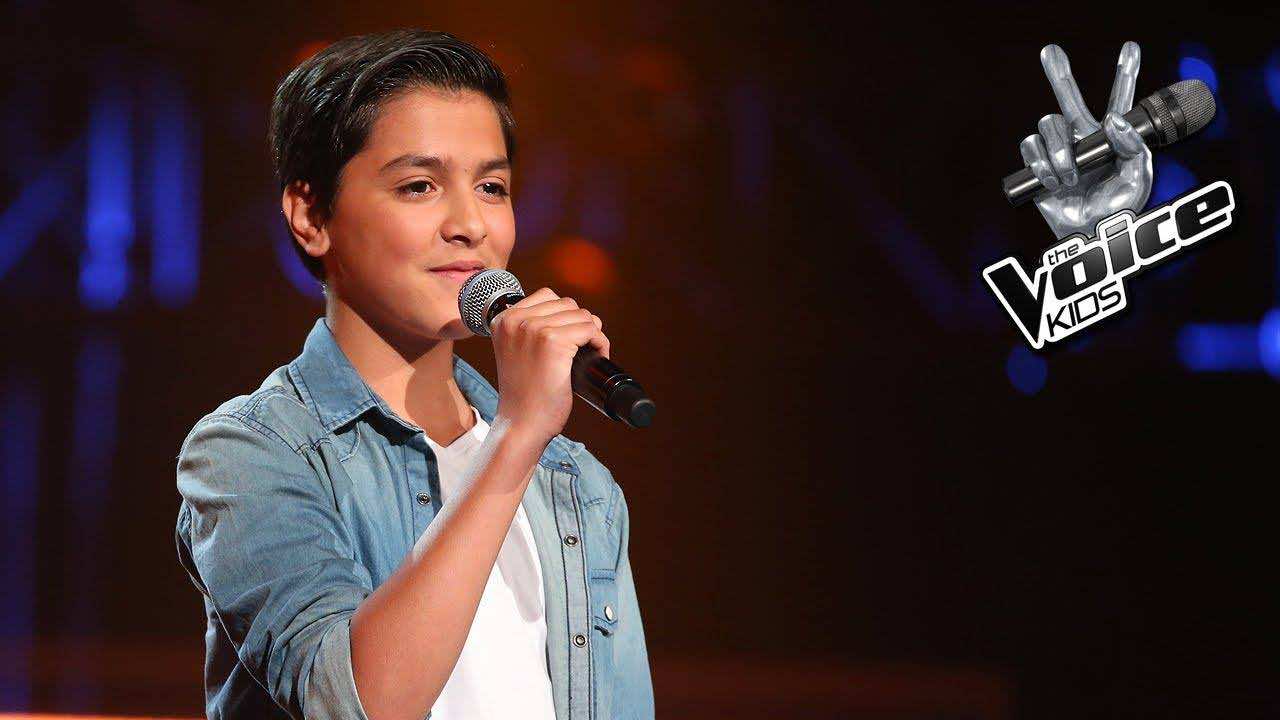 Casablanca- Moroccans shine bright wherever they are. Moroccan-Dutch talent Ayoub Maach has recently won the third edition of Holland’s The Voice Kids after he had wowed both jury and audience with his soulful voice.

Ayoub Maach has just joined the list of talented Moroccans who stunned the world with their voices in various singing competitions across the world.

Maach had auditioned for the first edition of The Voice Kid in 2011, but did not succeed to draw enough attention to him at that time.

Three years later, the ambitious Ayoub auditioned again with his interpretation of Christina Perri’s Jar of Hearts. This time, he magnetically drew all attention to him. The four members of the jury turned their seats fast.

According to his coach, as well as the other two coaches, Ayoub’s voice was unprecedented and enchanted the audience during each of performances.

The new Moroccan star worked harder and polished his singing skills with every performance. He eventually made it to the final to easily win a deserved title.

While Ayoub Maach is still not very popular in his motherland Morocco, he has already reached the summit of “teen popularity” in The Netherlands by winning one of the country’s most popular singing competitions.

“Thank you all for voting for me,” said Ayoub soon after he was awarded the title of The Voice Kids 2014.

Ayoub went home with a glistering trophy and a scholarship of Euros 10.000. The Moroccan star has made the pride of his two parents as well as that of coach. He has also joined the camp of talented Moroccan people who compete and excel in the name of their motherland.