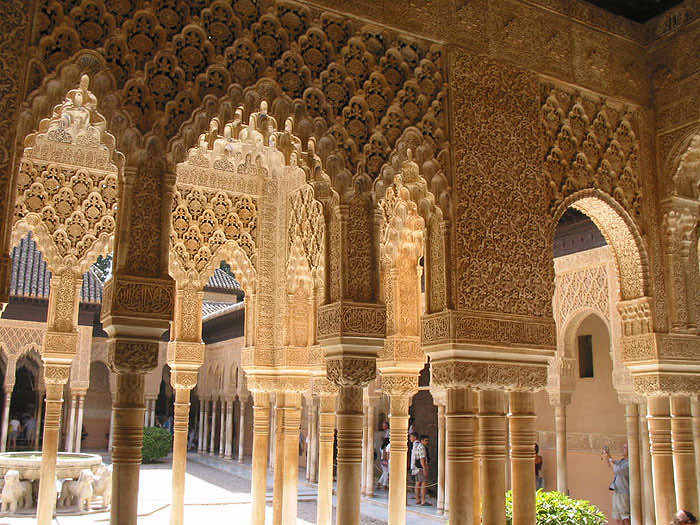 By
Larbi Arbaoui
-
Larbi is a freelance writer and assistant editor at Morocco World News.
Feb 23, 2014

Taroudant, Morocco- After the Spanish government approved a law on February 7, that would “allow descendants of Sephardic Jews expelled from the country in 1492 to seek Spanish nationality without requiring them to relinquish their citizenships in other countries,” Muslims are demanding the same right.

According to Gatestone institute, Muslim groups are demanding the “Right of Return,” a law approved by the cabinet, but which “still needs to be ratified by the Spanish Parliament.”

Muslim groups called on the Spanish government to grant Spanish citizenship for descendants of Muslims who were expelled from Spain during the Middle Ages.

At a press conference in Madrid on February 7, Spanish Justice Minister Alberto Ruiz-Gallardón said that, under the new law, anyone of Sephardic heritage should have the right of Spanish citizenship without taking into account his or her current religion.

Some observers said that the demand of Muslims to be entitled with the same “Right of Return” is just ridiculous. They argue that the Jews’ expulsion was bigotry, while the Moorish expulsion was a “matter of decolonization.”

In his article entitled, “La nacionalidad española: legítima para los sefardíes, ilegítima para los moriscos” (The Spanish citizenship: legitimate for Sephardic, illegitimate for Moors), Moroccan journalist Ahmed Bensalh writes, “The decision to grant Spanish citizenship to the grandchildren of the Hebrew of Spain in the fifteenth and sixteenth centuries, ignoring the Moors, grandsons of Muslims, is certainly a blatant segregation and unquestionable discrimination since both communities suffered in Spain at the time.”