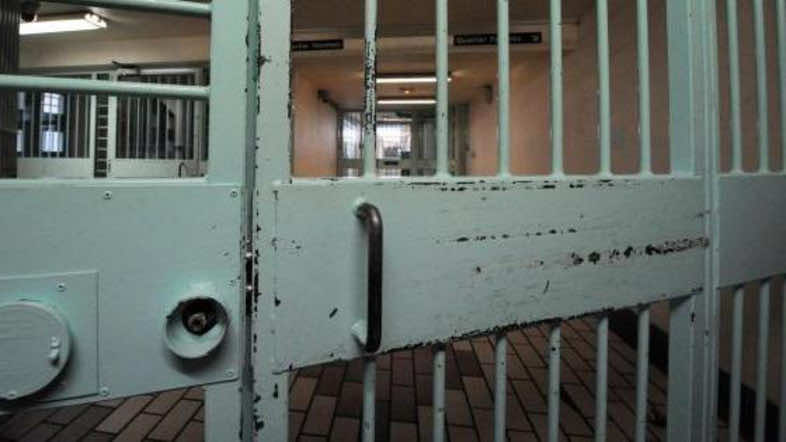 By
Aziz Allilou
-
Aziz Allilou is a student at the Higher Institute of Media and Communications (ISIC) and Morocco World News correspondent in Rabat.
Feb 23, 2014
Spread the love

Although judicial executions have increased under Iranian president Hassan Rouhani, he’s allowing death row convicts the chance for freedom or commuting of their sentences if they memorize and recite the Quran.

According to Reza Sadeghi, head of Isfahan Province Endowments and Charities, 16 death row prisoners held in Central Isfahan Prison—five women and 11 men—were pardoned after they successfully memorized the Quran.

Of those pardoned, 15 were released entirely, and one prisoner had his death sentence reduced to 15 years imprisonment.

Iran isn’t the first country to toy with the idea of allowing inmates who memorize the Quran a chance at escaping punishment for their crimes.

The governments of Kuwait, the UAE, and the Gaza Strip have all reevaluated prisoners’ sentences, provided they can recall at least some of the Quran’s 114 verses from memory.