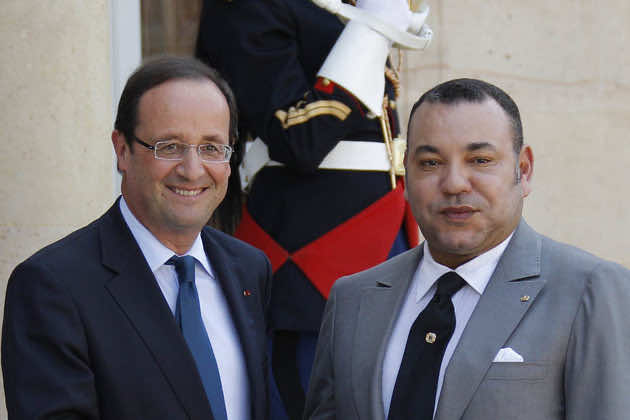 Rabat – The Moroccan government condemns, in the strongest terms, the hurtful words and demeaning expressions by the Ambassador of France in Washington, which described Morocco as a “mistress with whom we sleep every night and, though we are not particularly in love with her, must defend,” said a statement by communication minister, government spokesperson Mustapha El Khalfi.

The source recalls that these insulting statements “were made by a Spanish actor, notoriously known for his deeply-rooted hostility towards Morocco’s territorial integrity, to French media outlets as part of a slanderous campaign against the sacred cause of all Moroccans.”

These statements are scandalous and unacceptable all the more so since the government of the Kingdom of Morocco is tirelessly striving for the reinforcement of bilateral ties, on the basis of sincere friendship, mutual respect and a win-win partnership, it added.

The Moroccan government, it went on to say, is convinced that France will put right the harm done by these statements which have hurt all Moroccans.

France will find an adequate way, beyond the mere denial by the spokesperson of the French foreign affairs ministry without a reaction by the diplomat concerned, to make redress and undo the harm done by these statements, and what was deceptively attributed to it or really said, the source added. 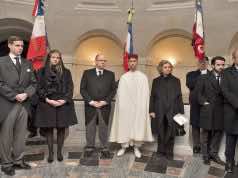 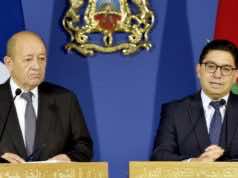 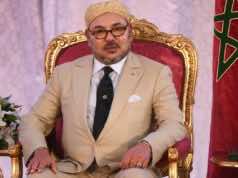 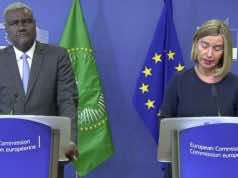 Polisario to Participate at European Union-African Union Summit in Abidjan