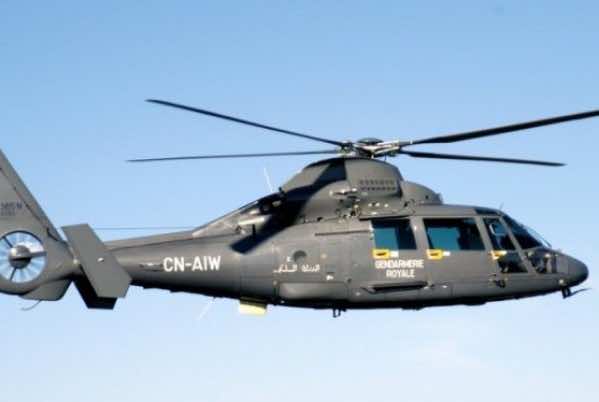 Casablanca- Monday was a day full of action in Morocco’s Northern Pearl, Tangier. An armed gang attacked an armored bank truck, robbing MAD 7.5 million from it.

According to news website Le360, an armed gang made of four people robbed an armored bank truck after they had attacked the two bank guards who were in charge of it.

The four suspects then immediately flew away in a fast car taking with them MAD 7.5 million. The two bank guards were left with different levels of injury.

According to the same source, as of Monday afternoon a helicopter from the Royal Gendarmerie was still tracking the armed gang in coordination with the National Security Services.

Tangier is not the only Moroccan city that has witnessed the emergence of new criminal activities. Last August, the police managed to arrest Chinese criminals who attempted to assassinate a Chinese citizen at Casablanca’s Derb Omar.

Last September, fire shots were heard at the Boulevard Mohammed VI in Casablanca. The victim was another Chinese man who was seriously injured in a reckoning operation. The perpetrators of the shooting were subsequently arrested.

Two months later, Casablanca Police announced the dismantling of an international mafia network active in the field of cross-border organized crime. Twenty-two members were arrested in the operation, and some suspects were found to be Maghrebans bearing the nationality of a European country.

Morocco’s Southern Pearl, Marrakech, was also not immune from this type of criminal activities in Morocco. Last November, three French citizens of Moroccan origins were arrested after they were suspected of being involved in fatal shootings that had taken place earlier in 2013.