Rabat- The young Moroccan gaming enthusiast and expert Bachir Boumaaza, A.K.A. “Athene,”recently donated $10 million to Save The Children. His fame has led him to meet Barack Obama in the White House. 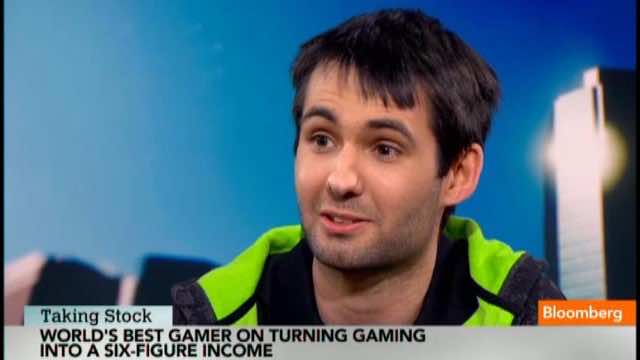 By
Aziz Allilou
-
Aziz Allilou is a student at the Higher Institute of Media and Communications (ISIC) and Morocco World News correspondent in Rabat.
Feb 26, 2014

Rabat- The young Moroccan gaming enthusiast and expert Bachir Boumaaza, A.K.A. “Athene,”recently donated $10 million to Save The Children. His fame has led him to meet Barack Obama in the White House.

Known as the World’s Best Gamer, Bachir Boumaaza, or Athene as he is known to most people, is a massively popular YouTube figure whose videos and streams have fascinated hundreds of thousands of fans worldwide. Recently, he made one of the most impressive contributions in the history of charitable gaming.

According to the Moroccan daily newspaper Akhbar Alyaoum, the young Moroccan living in Belgium “achieved the impossible” when he was able to raise a huge sum of money, estimated at $1,000,000, through a 100-day charity campaign, called OP Sharecraft 2013, that was promoted on his YouTube and online streaming channels.

The amount was donated to Save the Children, an internationally active non-governmental organization that promotes children’s rights, provides relief, and helps support children in developing countries.

According to the same source, his fame and success led US president Barack Obama to invite the Moroccan youth to the White House.

More specifically, Boumaaza’s donations through the program have aided distressed areas in the Horn of Africa and funded infrastructure projects in Mali.

After reaching his donation target, Boumaaza and his video crew traveled to rural Mali to document and stream the charity work. The aid involved infrastructure developments and medical services to destitute communities.

Athene seems to be a much different person in real life than what we see his videos. He is quite a character on video, but in real life, Athene has a heart of gold, best demonstrated recently by Gaming for Good. His noble morals make the world regard him as a real hero.