Casablanca - According to news portal Hesspress, Algerian journalist Hafid Deraji has recently addressed an open letter to the Algerian President Boutaflika in which he harshly criticizes the President’s intention to run for reelection. 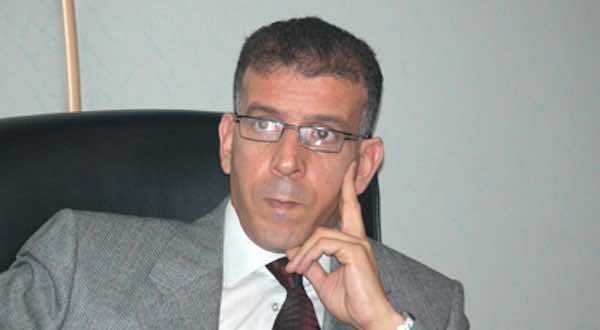 By
youssef sourgo
-
Youssef Sourgo is currently a Master’s student in Linguistic and Literary studies at Ain Chok Faculty of Letters and Humanities.
Feb 27, 2014

Casablanca – According to news portal Hesspress, Algerian journalist Hafid Deraji has recently addressed an open letter to the Algerian President Boutaflika in which he harshly criticizes the President’s intention to run for reelection.

“I have decided to tell you what will happen if you ever won a fourth presidential election against our will,” reads Deraji’s letter. “You are in dire need for rest, and we are in dire need for a new era in which our country is ruled by institutions instead of an oligarchy.”

The journalist added, “We have officially learned that you cannot move or speak, and do not meet the presidential criteria determined by our constitution.”

“You did not respect the law. You have ruled this country for 15 years and have done it more wrong than anybody else had done it before you,” he added. “And you still intend to burden us with your presence for one more term despite your critical health condition and your bad decisions.”

“Algeria is witnessing a masquerade, for its future president will not even be able to communicate with his people in person or promote his electoral campaign, nor will he be able to address the people on voting,” said the journalist.

“My return to my homeland will be postponed now that you intend to run for another presidency, because I refuse to watch you demolish all that we have built through all our historical sacrifices,” Deraji said in the letter.

The journalist also asked the Algerian president to remove his name from the list of citizens that he would rule over, “because I will never allow myself to see my country run by a tyrant, and I will accept nothing less than a true president who can assume his responsibilities and serve his country to the best of his ability.”