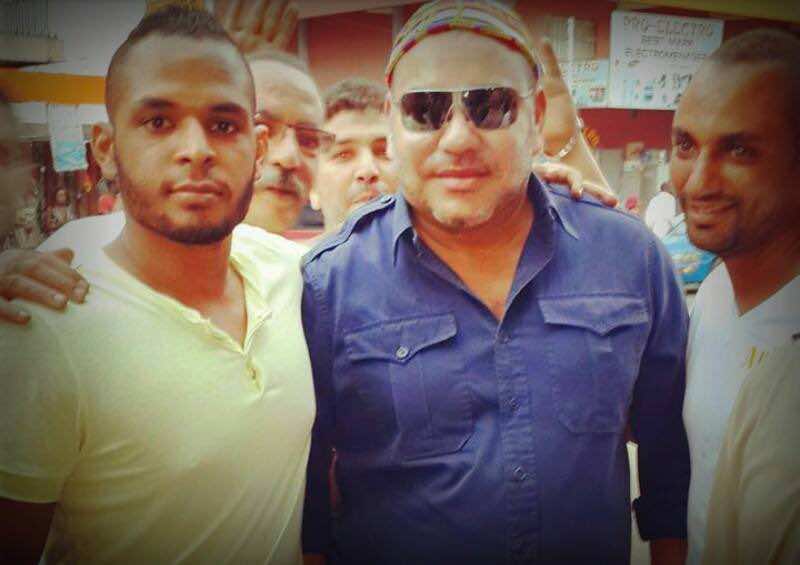 Rabat- Two casual pictures of King Mohammed VI, which were posted on social media on Saturday, are going viral with several thousands of Moroccans sharing them on Facebook and twitter.

The two pictures show the Moroccan monarch wearing casual clothes away from any royal protocol. The pictures are believed to be taken during King Mohammed VI’s recent to Cote D’Ivoire where he started an official visit earlier this week. 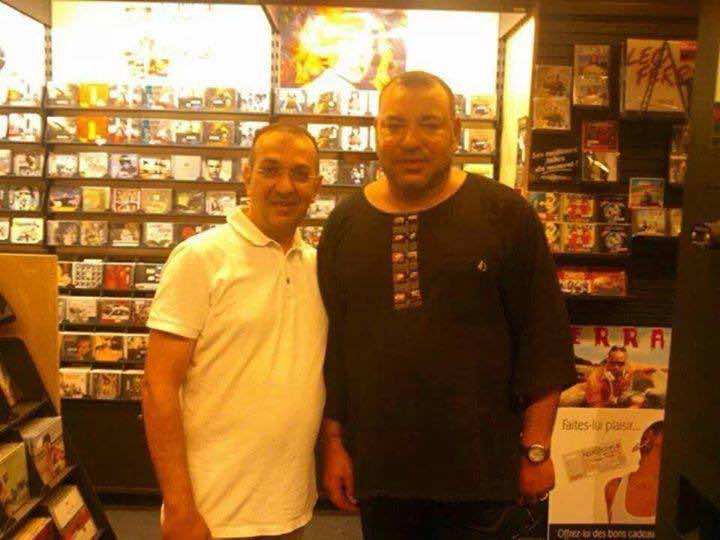 The first picture shows King Mohammed VI surrounded by two Moroccan citizens, with one of them putting his hand around the King’s neck.  In the second picture, the Moroccan monarch appears with another Moroccan citizen in a music store.