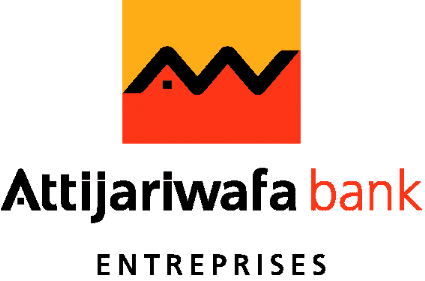 According to Morocco’s Almassaa newspaper, Attijariwafa Bank is the only bank in Morocco that enables its customers to personalize their Visa card with the World cup’s trophy.

Soccer enthusiasts will have the opportunity to customize their bank cards with a picture of their choosing.

According to the same source, Attijariwafa bank will organize a series of quizzes for its customers. The lucky winners will attend the biggest soccer event worldwide and enjoy a unique experience.

This partnership aims at strengthening Attijariwafa Bank’s leading position in electronic banking activities. The company holds 16% of all cards in the market and about 19% of the Banking Automatic Teller Machines in Morocco.