Morocco World News
Home Highlights on Morocco Chabat calls for the adoption of English as the second official language...

Taroudant, Morocco- The Secretary General of the Independence Party Hamid Chabat called in a video posted on YouTube on Saturday for the adoption of English instead of French as the second official language in Morocco. 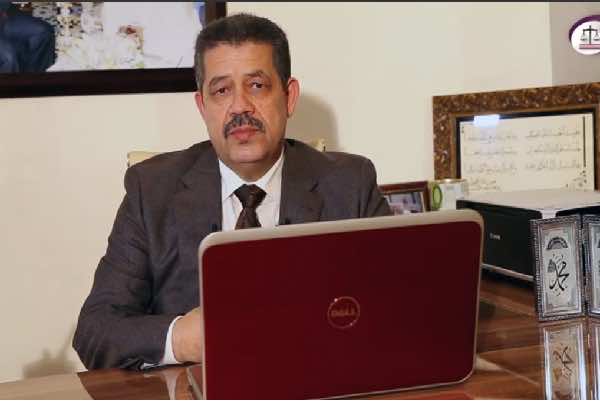 By
Larbi Arbaoui
-
Larbi is a freelance writer and assistant editor at Morocco World News.
Mar 2, 2014
Spread the love

Taroudant, Morocco- The Secretary General of the Independence Party Hamid Chabat called in a video posted on YouTube on Saturday for the adoption of English instead of French as the second official language in Morocco.

In his weekly show “Maa Ashaab” (with people) posted on YouTube every Friday, in which he responds to the questions he receives from citizens, Chabat calls for the adoption of English language in Morocco.

“The official languages of Morocco are Arabic and Amazigh, and I can say that in the future we have to make sure that English is the second language in Morocco, and that the rest of languages are equal”

Following the diplomatic row between Morocco and France over the accusations f Abdellatif Hammouchi, head of the intelligence service DST of involvement in the torture of an activist, Chabat said, “Morocco should reconsider its relations with France”

The leader of the Istiqlal party added that “the French see themselves above everyone else, something that Moroccans can never accept,” noting that “the history of Morocco, I can confirm, is stronger and more than the history of France”.

It is worth mentioning that Hamid Chabat built early October in 2012 a replica of Eiffel Tower in Fez, which was immediately removed, and intended to build a gigantic arc like the “Arc de Triomphe” (Arc of Triumph ) in France at the entrance to the city of Fez on the road to Meknes.