ALGIERS - The Algerian army shot dead an Islamist in a mountainous region east of the capital Algiers, the defence ministry said Sunday. 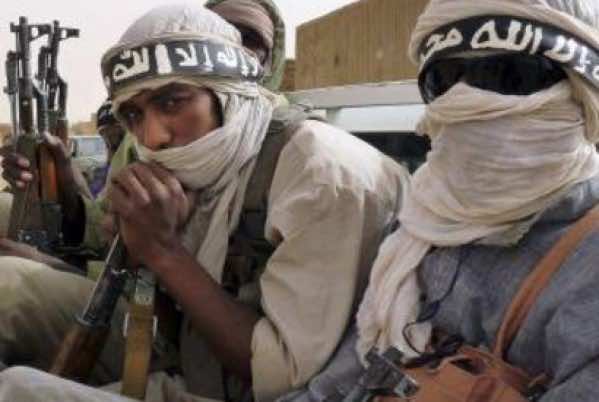 ALGIERS – The Algerian army shot dead an Islamist in a mountainous region east of the capital Algiers, the defence ministry said Sunday.

It said “a terrorist was shot dead” on Saturday in an area between Tizi-Ouzou and Boumerdes, located 120 and 50 kilometres (75 and 30 miles) from Algiers, respectively.

A hunting rifle and three bombs were recovered during the operation, the defence ministry said in a statement on its website.

Last Tuesday, it reported a similar incident in the same region during which another armed man was killed, with three hunting rifles and four bombs recovered.

The region east of Algiers, with its mountains and forests, was a heartland of the Islamist insurrection during Algeria’s devastating civil war of the 1990s.

Violence blamed on Islamists has declined considerably in recent years.

But groups affiliated with Al-Qaeda in the Islamic Maghreb continue to attack strategic targets in the eastern Kabylie region, around the capital and in the south.