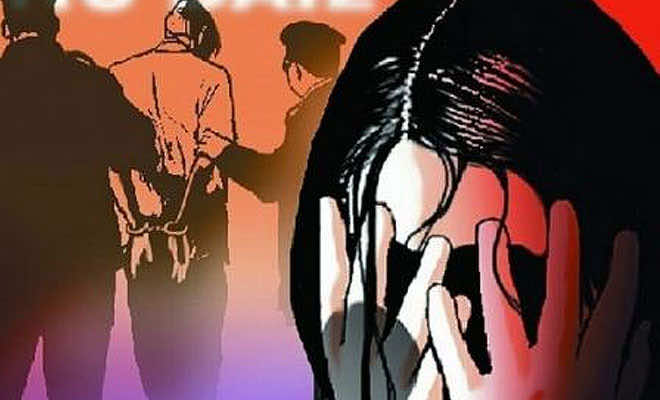 By
youssef sourgo
-
Youssef Sourgo is currently a Master’s student in Linguistic and Literary studies at Ain Chok Faculty of Letters and Humanities.
Mar 3, 2014

Casablanca – Rape and violence against children still plague Moroccan society despite all efforts to combat them. A shopkeeper was recently arrested near Farah Salam Residency in Casablanca for raping two minors.

According to news website Le360, the suspect saw two young girls, aged 11 and 8 years old, playing next to his shop. He then invited them to watch pornographic videos on his phone.

The suspect then turned off his phone and asked the two girls to accompany him to his house to charge the phone and watch the rest of the videos.

In his house, the suspect practiced statutory rape on both girls, according to one of the victims. He then gave 10 DH to the 11-year-old girl and asked both of them to keep what happened in his house a secret.

According to the same source, the suspect took the two young girls on a different day to the roof of the building where he lived. There, he rapped both of them, then gave them 20 DH to share.

The family of the 8-year-old victim then noticed the money the girl had brought home and forced her to tell where she got it from. The young girl eventually told her family about the shopkeeper and what he had done to her and her friend.

The two victims were then taken to a doctor who confirmed that they had been victims of rape. The victims’ families then lodged a complaint against the suspect using a medical certificate affirming the act of rape.

The police collected all evidence against the shopkeeper, who was arrested then brought to justice after admitted his crime.