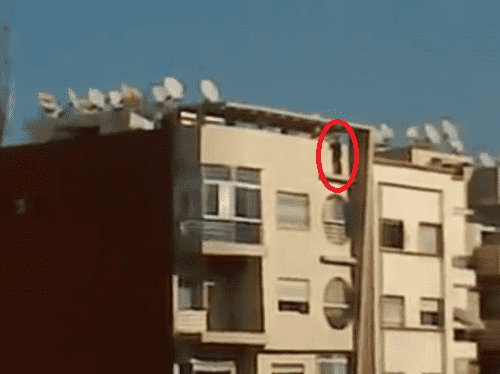 By
youssef sourgo
-
Youssef Sourgo is currently a Master’s student in Linguistic and Literary studies at Ain Chok Faculty of Letters and Humanities.
Mar 6, 2014

Casablanca- Yet another suicide in Morocco; this time, the victim was a 25-year-old woman.

According to news site Le360, a 25-year-old woman committed suicide on Tuesday in Idrad, Tangier.

According to the same source, the young girl, who had attempted suicide before, jumped off the roof of her house, located in the Maadnouss neighborhood of Tangier. The reasons for her suicide are still undetermined.

The 25-year-old was not the first young person to commit suicide this year. A 17-year- old boy committed suicide in Khouribga the night before Saint Valentine’s Day.

The young boy threw himself off the top of Assa Bridge, located in the El Massira Neighborhood of Khouribga.

A judge from El Jadida also committed suicide on Monday in Casablanca after he was charged with corruption.

Clinical depression, mental disorders, and personal and professional failures seem to be the main reasons behind the recent increase in the number of suicides in Morocco.