Casablanca - According to the New York Times, a Manhattan court has begun the trial of Suleiman Abu Ghaith, the son-in-law of the late leader of Al-Qaida, on charges of conspiring to kill American citizens and helping members of Al-Qaida. 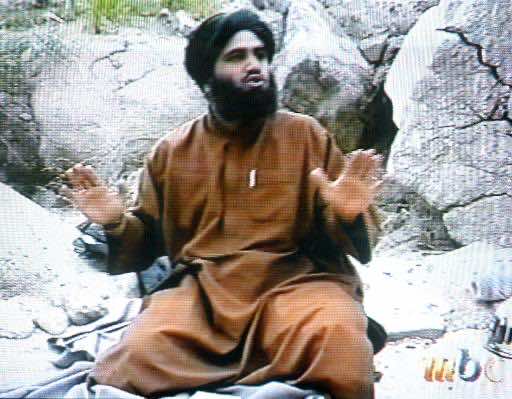 Casablanca – According to the New York Times, a Manhattan court has begun the trial of Suleiman Abu Ghaith, the son-in-law of the late leader of Al-Qaida, on charges of conspiring to kill American citizens and helping members of Al-Qaida.

Suleiman Abu Ghaith, born in 1965 in Kuwait, is the former spokesman of Al-Qaida and the most important member of the organization, whose trial is being adjudicated on American soil in connection with the deadly 9/11 attack on Washington.

The United States District Judge for the Southern District of New York, Louis A. Kaplan has empanelled the jury who will be identified by numbers as their names will remain anonymous during the entire trial.

In the trial, which is expected to last about a month, the American government will have to  prove his involvement in killing Americans and providing financial support to Al-Qaida.

Abu Ghaith was an imam in Kuwait who built a respectable national reputation after his denouncement of the Iraqi invasion and the late Iraqi president Saddam Hussein in 1991. Later, he was banned from giving sermons after criticizing the royal family and the Kuwaiti government.

Abu Gaith left Kuwait for Afghanistan in 2000 where he met Ben Laden and joined his organization. His young age and excellent public speaking skills allowed him to quickly climb the ladder of the organization until he became the “official spokesman” for Al Qaeda.