Taroudant, Morocco- According to the Moroccan daily Al Massae, more than 150 passengers, including Moroccan businessmen and foreign tourists were left stranded Sunday night for more than 7 hours because of a flight delay of Royal Air Maroc (RAM). 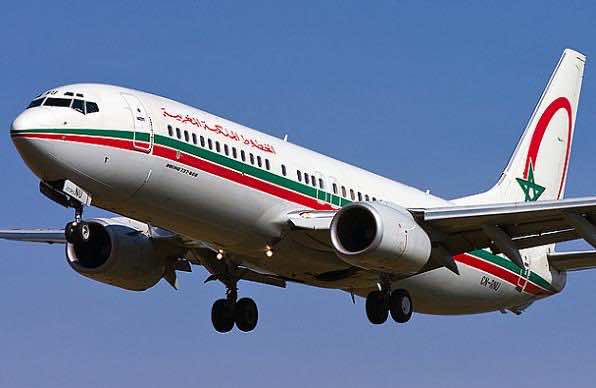 By
Larbi Arbaoui
-
Larbi is a freelance writer and assistant editor at Morocco World News.
Mar 5, 2014

Taroudant, Morocco- According to the Moroccan daily Al Massae, more than 150 passengers, including Moroccan businessmen and foreign tourists were left stranded Sunday night for more than 7 hours because of a flight delay of Royal Air Maroc (RAM).

In its issue of March 5, Al Massae reported that “Moroccan businessmen vented their anger in Orly International Airport after the delay of 7 hours of a flight on Sunday night.“

“In a sign of protest against the aircrew, a passenger refused to get off the plane,” said a passenger as quoted by the same source.

The same source added that RAM did not inform the passengers of the reasons for this delay nor did the company apologize to the passengers.

“Upon the arrival of the airplane, the aircrews asked the passengers to ignore the number of seats inscribed on their boarding cards, and sit on any vacant seat,” a passenger was quoted by the daily as saying.

The passengers also criticized the bus, “a frame on four wheels,” in which they were transported to the terminal upon their arrival in Mohammed VI airport in Casablanca.

A flight is considered delayed when it is 15 minutes later than its scheduled time, and passengers have the right to ask for compensations when the delay is longer depending on the country’s legislation.

As for European legislation, it “states that flight delays for over three hours, cancellations and denied boarding entitles passengers to a compensation of up to €600 per passenger from the airline.”

Royal Air Maroc Prepares for Second Round of Layoffs