Casablanca - Lebanese diva Haifaa Wahbi seems to have some loyal fans in Morocco. Numerous Moroccans on Twitter have recently demanded that the Lebanese singer be invited to the 2014 Mawazine Festival, Rhythms of the World. 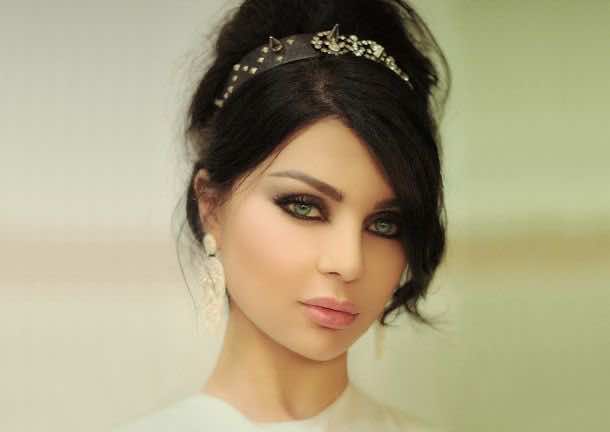 By
youssef sourgo
-
Youssef Sourgo is currently a Master’s student in Linguistic and Literary studies at Ain Chok Faculty of Letters and Humanities.
Mar 5, 2014
Spread the love

Casablanca – Lebanese diva Haifaa Wahbi seems to have some loyal fans in Morocco. Numerous Moroccans on Twitter have recently demanded that the Lebanese singer be invited to the 2014 Mawazine Festival, Rhythms of the World.

The hashtag #WeWantHaifaWehbeInMawazine, which was launched by Moroccans on Twitter last month, asks for the same thing: to invite famous Lebanese star Haifaa Wahbi to Morocco’s most celebrated music festival, Mawazine.

Hafiaa Wahbi has already performed at numerous Moroccan festivals, including the Casablanca Festival and the Jawhara Hayat Festival.

The Lebanese diva’s Moroccan fans now demand that she participates in Mawazine, one of the most internationally recognized festivals.

The names of some of the international stars who will perform at the 2014 Mawazine Festival have already been revealed.

American superstars Jason Derulo and Justin Timberlake are on the list of invitees. The two singers have a huge fan base in Morocco.

Paul van Haver, better known as Stromae, will also perform in the 13th  Mawazine Festival. Many Moroccans are fans of the Belgian rapper, whose French songs have swept through all Moroccan radio and TV channels. The 13th annual Mawazine Festival will take place in Rabat from May 30th through June 7th, 2014.