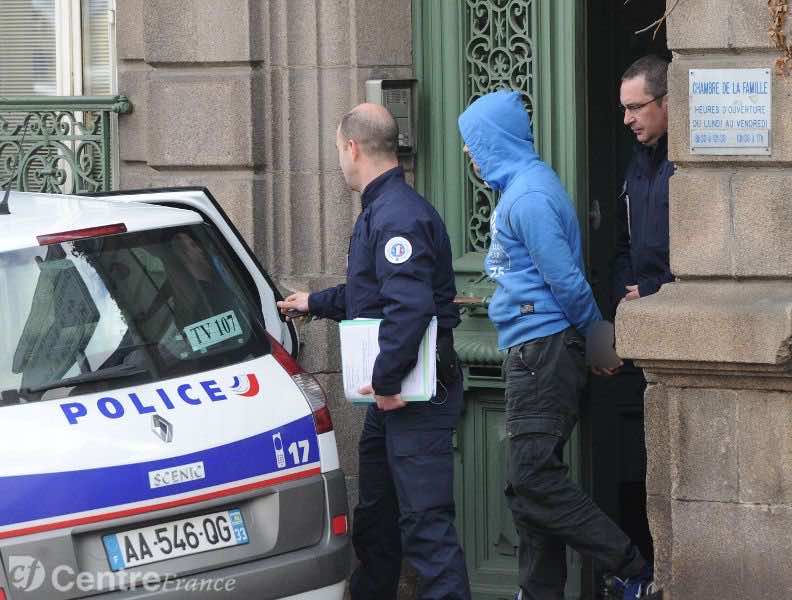 By
Aziz Allilou
-
Aziz Allilou is a student at the Higher Institute of Media and Communications (ISIC) and Morocco World News correspondent in Rabat.
Mar 6, 2014

Rabat- After arresting him many times in vain, the French justice system sent the teenage delinquent nicknamed “the terror of Limoges” to Morocco for a field trip in order to set him on the right path, according to RTL.

Not finding other solutions to deter the teenage criminal, a French judge  decided to send him to Morocco for an educational school trip to the countryside.

RTL added that the policemen who will guard him consider “the Limoges’ terror” as a dangerous and uncontrolled delinquent, who will be taking a taxpayer-funded vacation in the sun.

The 14-year-old criminal’s last misdemeanor  was on March 1st, when he succeeded in escaping from an educational center. The police arrested him in the Parisian subway on Saturday, where he was trying to snatch a telephone from  a  traveler’s hands.

At the beginning of 2013, the teenager became well known in Limoges as “the Limoges’ Terror”, after he appeared over sixty proceedings and had about twenty victims.