Rabat - A woman gave birth to her child on the cold sidewalk of the town of Debdou, in the province of Taourirt in eastern Morocco. 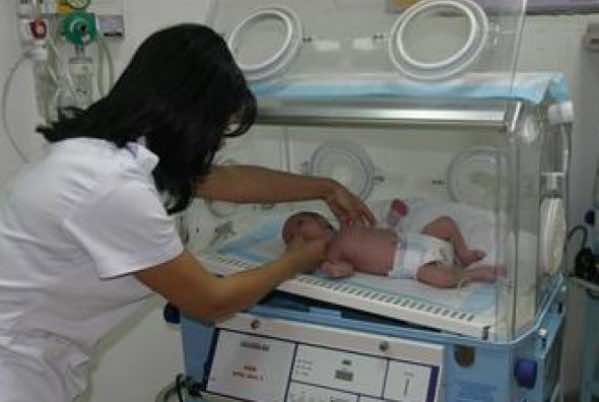 By
Mona Badri
-
Mona Badri graduated from King Fahd School of Translation with a Master's degree in Translation.
Mar 6, 2014

Rabat – A woman gave birth to her child on the cold sidewalk of the town of Debdou, in the province of Taourirt in eastern Morocco.

“Zahra Benamar arrived at the Debdou community health center to find its doors closed. She addressed her obvious concern to the head of the municipality and he refused to take her in an ambulance to the nearest hospital. She was forced to deliver her baby on the sidewalk in the open air. Few passersby assisted her through her suffering,” Al Massae reported.

”The public erupted in anger over the incident, which protested inside the hall of the health center later on. They raised their demands in the right to health, medical treatment, physicians who do shift work, and outreach to isolated villages and scattered houses in the mountains of Debdou.” The same source added.

The daily newspaper said that the minister of health mentioned, earlier this year, that he had assigned 20 new medical units to insure healthy births in addition to helicopters that would facilitate access to about 80 emergency units.

Unfortunately, this is not the first case of its kind. On January 2nd, a man carried his wife in labor on his employer’s truck towards the health center of Brekane, a city in eastern Morocco, where she delivered a dead child at the threshold of the closed center, the source added.