Casablanca - The joint electronic ticket system between the Urban Transportation Authority and CasaTram has been experiencing an unexpected delay in its implementation. 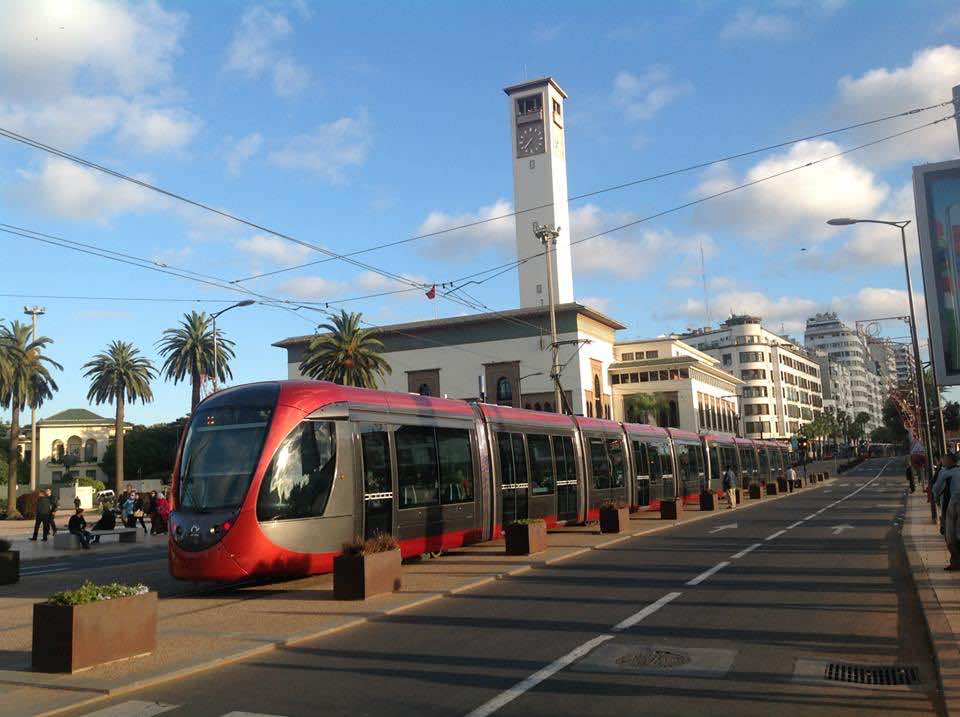 Casablanca – The joint electronic ticket system between the Urban Transportation Authority and CasaTram has been experiencing an unexpected delay in its implementation.

As a result, urban buses have become more overcrowded than ever as passengers now have to wait their turn to purchase the ticket from the bus driver.

According to Al-Akhbar, the execution of the new system is delayed for many reasons, mainly indecisiveness about many procedures. The most significant issues currently being resolved are revenue sharing between the two companies, ticket prices, the information-sharing and the technical support system.

Youssef El Ouardighi, the Director of Human Resources at Medina Bus, states that the company has invested MAD 50 million to equip 800 buses with the technology, and that it is now technically and logistically prepared to subscribe to the Electronic Joint Ticket System.

He adds that the company is currently awaiting the decision of the relevant authorities to implement the system.

In a phone interview with Al-Akhbar, El Ouardigui states that the price of the ticket will be affordable to the public. However, he said that the company that manages urban transportation in Casablanca does not have any information about the expected ticket price and that the Medina council and the Urban Transportation Management Agency, are still negotiating the issue.

The Medina Bus Director of Human Resources has announced that so far, only 30,000 out of 80,000 tickets were distributed and that the company is providing prepaid cards for the public.